You remember the saying that if you cannot beat your enemy, then you might as well join him? Well, things haven’t been going well for NWO agents at all, despite the fact that their power is still strong. You can thank Vladimir Putin later for this.

In a similar vein, the New York Times has recently admitted that

“The White House seemed to acknowledge that the Kremlin had effectively changed the calculus in Syria in a way that would not be soon reversed despite vigorous American objections. The decision to start talks also reflected a hope that Russia might yet be drawn into a more constructive role in resolving the four-year-old civil war.”[3]

The Associated Press has reported:

“U.S. Secretary of State John Kerry said Saturday that Russia’s movement of tactical aircraft and surface-to-air missiles to Syria could pose a threat to American and allied forces, and made clear that the U.S. could accept a resolution to the civil war that allows President Bashar Assad to remain in power for an unspecified time.”[4]

Well, duh! How long have Putin and Assad been telling NWO agents that negotiation is possible if those agents can stop supporting the Syrian rebels/terrorists? And how is Kerry prepared to negotiate when he hasn’t given the green light that NWO agents both in America and Israel will stop funding the terrorists? Kerry moved on to say,

The statement itself backfires very badly: clearly the presence of American (and perhaps Israeli) aircraft with air-to-air combat capacity … and surface-to-air missiles raise serious questions in Syria. Kerry is trying to have his cake and eat it too.

You see, NWO agents cannot really string two thoughts together in a coherent fashion without contradicting themselves. It is like Yossi Melman of the Jerusalem Post condemning former president of the Polish Republic (Lech Walesa, who won the Nobel Peace Prize in 1983) for saying that it would be a terrible mistake to allow Syrian refugees to settle in Poland.[7] 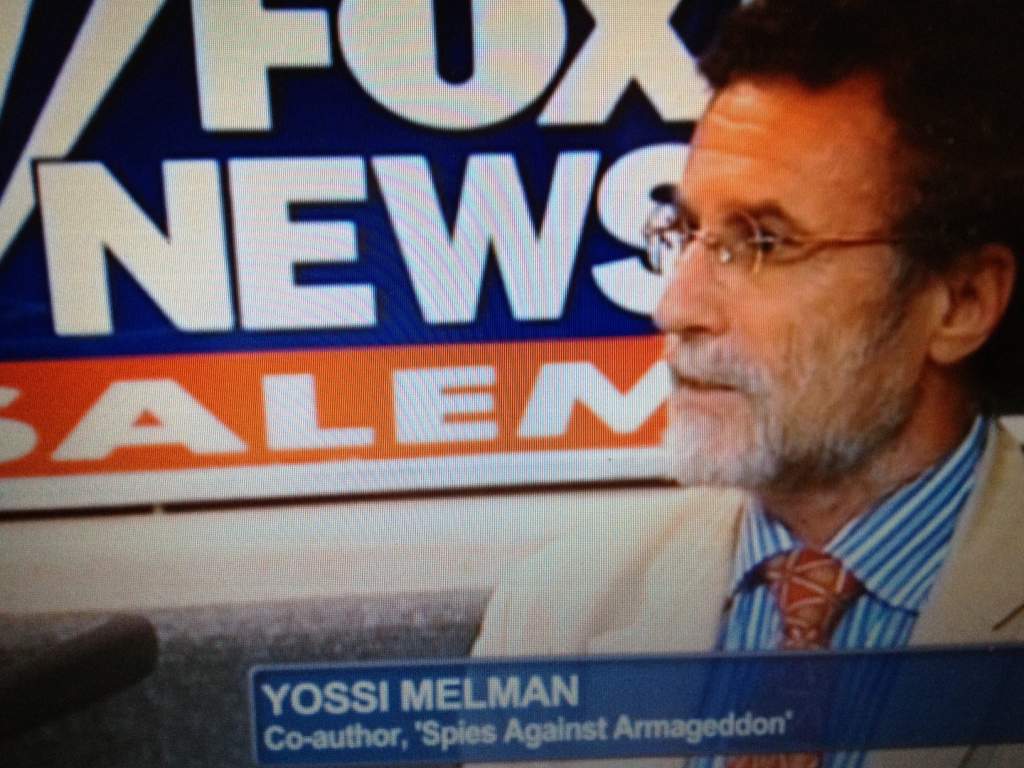 For Melman, Walesa is an “ardent Catholic and a conservative homophobe who opposes the absorption of immigrants, doesn’t appreciate US President Barack Obama and has an amusing solution to the Israeli-Arab conflict.”[8]

There is another serious issue here: Russia says that “its recent military buildup in Syria is designed to fight the Islamic State group.”[11] If NWO agents say that they want to fight ISIS in Syria, then why should they have a problem with Russia’s presence in Syria? Don’t they have a common enemy here? Or could it be that NWO agents do not like Assad and will make any kind of deal with terrorists groups, including ISIS, to oust him?

That seems to be the big question, and I think we already know the answer. In fact, Kerry said last Saturday that “President Bashar al-Assad has to go but the timing of his departure had to be decided through negotiation.”[12]

In any event, NWO agents is slowly catching up with Putin. They seem to realize that Putin is not playing game. Listen to this very carefully to the Jerusalem Post:

“When it comes to dealing with Putin, even a prime minister that “gets everything he wants” understands he must know his limitations. Netanyahu is not traveling to Moscow to stop the deployment of Russian forces in Syria – he is going in order to coordinate.

“Russia is preparing the infrastructure for an airbase in Syria at which 1,000 Russian military personnel will be deployed along with MiG-29 fighter jets and SA-22 air defense batteries. A Russian marine force, outfitted with T-90 tanks will also be deployed in order to defend the base – not to take part in the civil war.”[13]

During his meeting, the Jerusalem Post has reported elsewhere,

“Netanyahu will speak to Putin about the threats Israel is facing from the transfer of lethal, state-of-the-art weaponry to Syria, and the danger that some of this weaponry will find its way into the hands of Hezbollah and other terrorist organizations.”[14]

Perhaps Putin is telling Netanyahu that he is politically toothless. Once again, if Putin can challenge the entire Zionist empire that way, what if you have five Putins in the West? What if Canada, France, Britain, join forces with Putin? Netanyahu better makes sure that this does not happen because this would probably be the end of the Zionist empire.

One last point. Keep in mind that Putin is a Christian who constantly makes reference to the moral order and virtue. Netanyahu, in contrast, is a devoted Talmudist.[15] Could it be that the conflict throughout the ages will always revolve around those two worldviews–between those who appeal to the moral order and reason and those who categorically and metaphysically reject that moral order and attack it viciously? Could it be that the conflict will always be between Logos and anti-Logos? Between reason and anti-reason (NWO agents and Satan worshipers)? Perhaps E. Michael Jones puts it best:

“We are the party of Logos, and it is only as such that we can think of surviving.”

[1] Alon Ben-David, “Analysis: Netanyahu can’t stop Putin, but he can coordinate with the Russians in Syria,” Jerusalem Post, September 17, 2015.

[9] For a historical account on similar issues, see for example Ilan Pappe, The Forgotten Palestinians: A History of the Palestinians in Israel (New Haven: Yale University Press, 2011).

[13] Ben-David, “Analysis: Netanyahu can’t stop Putin, but he can coordinate with the Russians in Syria,” Jerusalem Post, September 17, 2015.