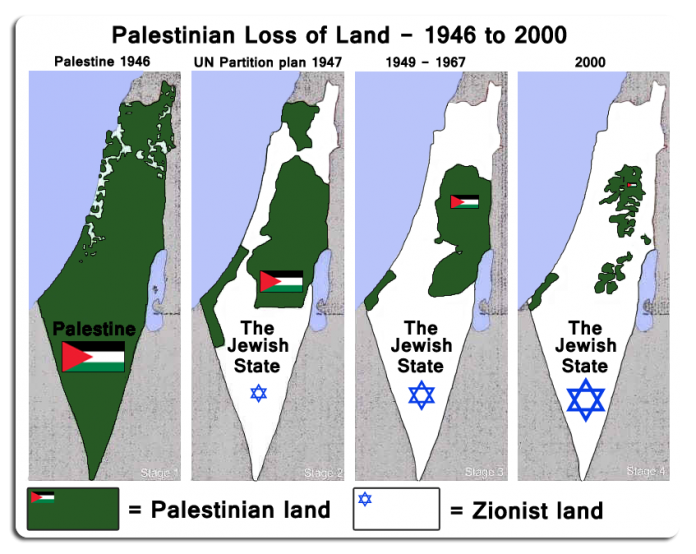 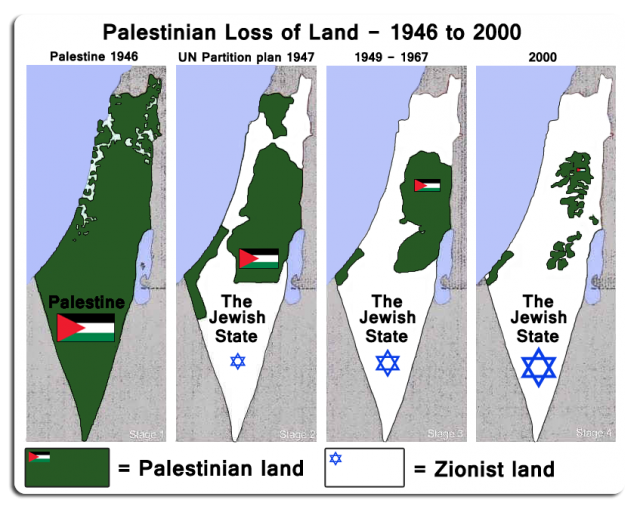 So I get this message in my in-box:

Assist my education, in street reality terms by balancing what Mr. Gaber is saying verse your thoughts. Jesus was who he was, but Hamas appears to be an instigator, from Mr. Gabers really well articulated point of view

Ok… so I decide to go and see what the guy has to say. He is 22, an Egyptian and has decided to become an atheist and a blogger. He is not a Palestinian.

He says he has been tortured, so right off the bat, we have the “suffering activist,” and apparently he is in hiding. If he has been tortured I am deeply sorry. If his freedom of speech has been taken away, I am sorry about that too. However, he has found a forum for his freedom of speech in the video embedded in the article and what he has to say has been published on Maggies Note Book. I have no idea who Maggie is. But the tone of the site is very pro-Israel. I doubt if I would get a spot in Maggie’s little book.

Bottom line? He thinks Israel rocks because of their advanced science, technology and education. Women are safe in Israel he says. Really? Anyone read this one in the last week?

He also thinks Arabs are a useless bunch incapable of achieving anything. Therefore, as he puts it, there is justification for Palestine being “colonized.”

Over an above all of this are two main issues. Gaber needs to open some history books in order to back up his “really well articulated” point of view.

We have this pullout quote up first, that is after the reader has been soft soaped about torture, being in hiding and having no freedom of speech.

If Palestine took the land, it would have been just like any Arab country –– either they’ll not use the land so well, or the government will rob its people, just like ANY Arab country.

Just like any other Arab country? Well if he is talking Saudi Arabia, Bahrain and Qatar, then Gaber and I are on the same page. If he is talking Libya before NATO bombed into it into oblivion we are not. And if he is talking about Iran, then he is way off the mark.

Now that phrase “Palestine took the land.” That is certainly not a well articulated point of view. Israel is taking the land on the West Bank with illegal occupation and is in total defiance of United Nations Resolution 242. But it seems Gaber who considers himself well-educated and above the average “Arab,” has no knowledge of this. After all, he is “with it,” a 21st century atheist, advanced compared to his fellow Egyptians, who built the pyramids… but that is a minor issue these days.

Now we get to his statements on Hamas. Personally, I have got no time for Hamas, not for the reasons given by Gaber, but because I simply do not trust them. In order to fully understand why, VT published an excellent article which I encourage everyone to read. Operation Gladio – Global Subversion, Part One

Covert operatives wrecking death and destruction, pretending to be who they are not. Your basic “false flag” memre.

In order to bomb Gaza into oblivion, Israel needs an excuse. They need the people of Gaza to send rockets into Israel so that Israel can be seen internationally as “defending themselves.” The MSM follows this up with Gaber’s well versed and rehearsed view on Hamas which is as follows:

“Every now and the, Hamas drops rockets towards the Israeli land. What? Do you imagine that Israel just stands aside and watches? Did you imagine them say “we’ll let them fire us as long as they want? No! “

Sorry but I am not buying. Hamas was started by Mossad and has the same framework as Al Qaeda which was started by the CIA, and is most probably still covertly controlled by Mossad. It is a Gladio operation if ever there was one. Israel’s attacks on Gaza in 2014 were a slaughter-house. Hamas is capable of inciting Israeli retaliation but is totally incapable of defending Gaza. Until they can do so and take full responsibility for the people of Gaza, they should keep their rockets to themselves. But I guess they either do not think that far or they have other objectives.

And the plot thickens. According to another Egyptian, Dr Ashraf Ezzat, and events in Sinai bare him out, when the Muslim Brotherhood took over Egypt with the help of US funding, on their agenda was to hand over the Sinai to Hamas. Hamas incursions into Sinai and covert Israeli operations across the border do not make Mainstream Media. General Sisi had every good reason for overthrowing the Muslim Brotherhood and close the tunnels into Gaza. It is called “biting the hand that feeds you.”

As I see it, this is a covert war by Israel, a repeat of the 1967 Six Day war in order to reclaim the territory of the Sinai, through the use of Hamas and the Palestinians themselves, then they will start bombing them in the Sinai until they finally take it over right up to the Nile River.

The Sinai never belonged to Israel, it has always been part of Egypt. Palestine up until the Assyrian invasion in 700 B.C. was a protectorate of Egypt and the tribal chiefs of Palestine swore allegiance to the Egyptian Kings. See: The Armarna Letters as some examples.

The Palestinians today, Samaritan, Torah Jews, Christian and Muslim are the descendents of the Hebrews, the Twelve tribes of Israel. And in the 21st century we see a repeat performance from 2,000 years ago when the Sadducees, the Herodian Dynasty and the Romans illegally took over and occupied Samaria, Galilee and what is called today, the West Bank. They also justified themselves as Gaber justifies the Zionist State by claiming to be more “civilized” and therefore had the right to turn Palestine into a tax farm and crucify thousands who opposed them.

I hope my points have been well articulated enough.