Home World When the Tables Turn – Do not embarrass your friends 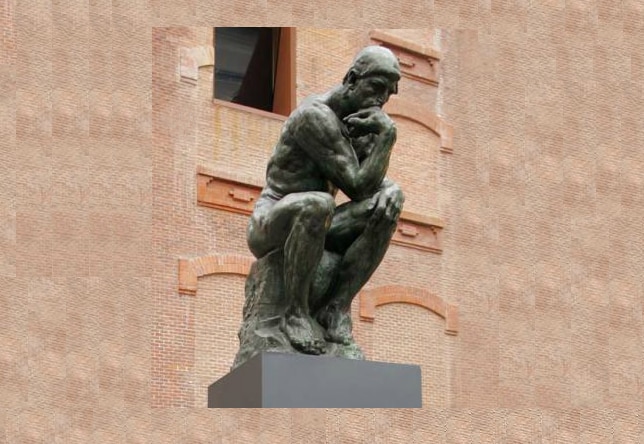 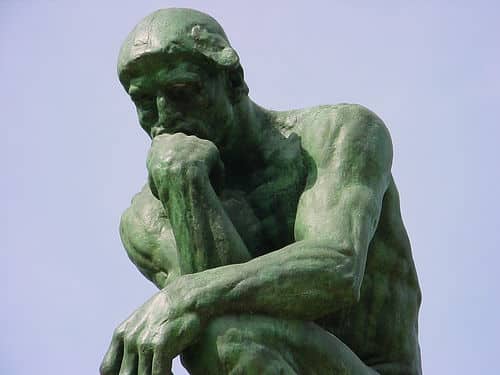 When Edward Snowden applied for asylum in Russia, it hit the headlines that Putin had said to him:

“Do not embarrass our friends in the West.”

Many people found this to be a strange statement and even speculated that Putin was really working for Rothschild and Rockefeller. Social media went wild claiming “new boss same as the old boss” and that he was just another NWO stooge.

At this point in time I would like to remind my friends in both Russia and China, do not embarrass your friends in the West. Do not out a sense of smelling victory with the decline in the petro dollar, the decline in the dollar as international currency and the exposure of deep state criminality in the West, make your friends lose face. Russia and China have deep state criminality of their own.

But even more, do not stoop to the tactics of mutual enemies and then create a divide and conquer narrative of either/ or. You are betraying the very people who have fought so hard to overcome this evil that has ruined the world. Rather reach out to your real friends in the West and let’s all create a better planet together.

I speak from experience. During the years of Apartheid South Africa many whites fought against this system. Many whites were as terrorized, tortured and abused as black people were. If anything the price they had to pay was often more heinous than the price that black people paid for attempting to overthrow the system.

Other than white South Africans, Europeans, white people across the world took the time, money and energy to join the fight against an unjust system. They played a huge role across the European continent and North America in order to bring South Africa’s Apartheid to an end.

I would also like to remind the anti-white lobby world-wide, that it was not the Chinese, the Arabs or Africans who abolished slavery. And it was not any of these people who set up the ever developing structures that we now have today to fight for human rights, abolition of slavery and unjust and inhumane wars. This has been largely the doing of Europeans, whites.

Today in South Africa the black African youth have conveniently forgotten about the sacrifices many white people made in their defense. If anything there is now a reverse racism. The “whites”are all categorized as the evil people while the “blacks”are all good.

Good and evil, if you live long enough, you will realize has got nothing to do with gender, race, religion or nationality. There are only two types of people in this world and they are equally distributed in all genders, races, religions and nationalities. They are all either criminals or they are those who work towards the betterment of all. It really is that simple.

So to my friends in Russia and China,

“Do not embarrass your friends.”

Do not sit with your elbow at cross purposes.

Many around the world have worked in your defense. Please do not yet again play into the Hegelian dialect and fuel the “Cold War “rhetoric yet again and in the process alienate those who like you, are working towards a world of co-operation and multi-polar unity guided by international law.