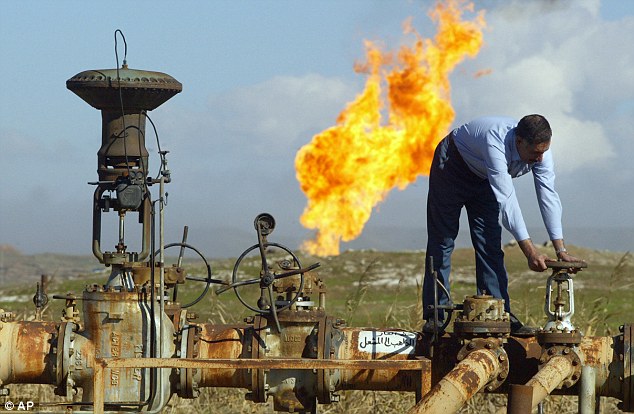 Press TV has conducted an interview with Mike Harris, an editor with the Veterans Today from Phoenix, to get his take on attempts by the US and the Saudi regime to fuel the Takfiri violence in Syria.

Press TV: Why both the US and Saudi Arabia are so adamant in meddling with Syria’s future?

Harris: Let’s address the fundamental issue here, the US, Israel, Saudi Arabia and Turkey are the sponsors of the terrorism of ISIS (Daesh), which is occurring inside both Iraq and Syria. Let’s get that straight first off.

We know who’s providing the material support, we know who’s buying oil from ISIS. It’s BP and it’s ExxonMobil. So we know that support for terrorism is coming from the West. So, there is an industry of terrorism that needs to be abruptly quashed the sooner the better.

There is an industry here that they’re trying to support that. If you don’t have terrorists, you don’t have a budget for terrorism – counter-terrorism. That’s what’s going on.

Press TV: Over the last five years, with the conflict in Syria, has the contribution of the US and Saudi Arabia been more towards bringing about stability in that country or contributing to the chaos? And if it is the latter, should they still be making comments like this or making demands like this for Syria’s future?

Protect your own sovereignty because that’s what they’re doing, they did in Iraq, they’re doing in Afghanistan, they’ve done in Libya and now in Syria. They’re going to crush every independent country in the world. Watch out for the globalists, they’re out to get you.