Home Life Russia: 40% of terrorists in Syria are mercenaries from 100 countries 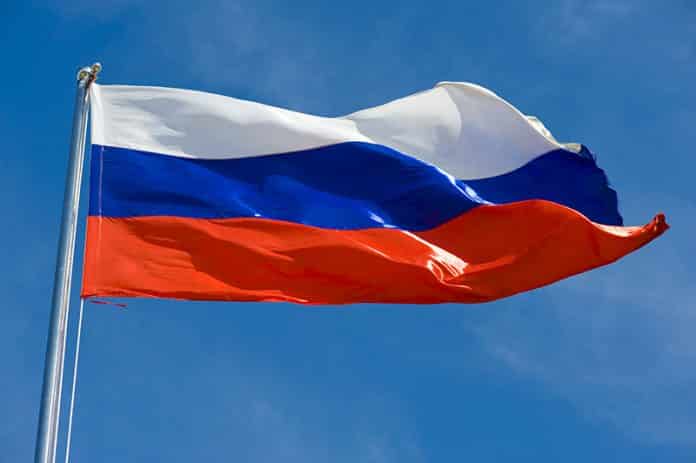 Moscow, SANA – Russian President Vladimir Putin said terrorist organizations are trying to use the Middle East and North Africa as a springboard to launch operations aimed at destabilizing the security of other countries.

In a letter to the Commonwealth of Independent States (CIS) member states in their meeting for discussing security and intelligence issues in Moscow on Wednesday, President Putin stressed that the current geopolitical situation calls for new and effective ways to respond to the current challenges and threats.

In turn, Director of the Federal Security Service of the Russian Federation (FSB) Alexander Bortnikov, who attended the meeting, said that 40% of the terrorists fighting in Syria are mercenaries from over 100 countries, with 10 terrorist groups whose members came from Russia, Ukraine, and other countries of Central Asia.

He said terrorists who are returning from hot zones pose a threat on the CIS countries as they had recceived training in combat and the use of weapons and explosives, and they are attempting to establish combat cells that can commit vandalism and sabotage attacks.

Spokesperson of the Russian Presidency Dmitry Peskov told journalists on Wednesday that Moscow is committed to expanding the ongoing dialogue regarding the crisis in Syria to include all the states that can contribute to resolving the crisis. He also asserted that Russia is also committed to fighting terrorists and extremist groups.

Later, Russian Foreign Minister Sergey Lavrov also asserted that Russia is exerting active and concentrated efforts to compel foreign sides to contribute to the settlement process in Syria rather than hinder it.

Lavrov added that forward momentum has been achieved in this issue, and that he hopes that all those who have influence will move in one direction which is based on the interests of the Syrian people.

European Union foreign policy chief Federica Mogherini will take part in an international meeting on Syria in Vienna on Friday, an EU spokeswoman said on Wednesday.

Reuters quoted the spokeswoman that EU is very interested, in terms of what is happening in Syria, to try and get everyone around the table.

In a relevant context, French government spokesman Stephane Le Foll said that France will participate in Vienna meeting, while spokesman of the Iraqi Foreign Ministry announced that Foreign Affairs Ministry’s Undersecretary for bilateral relations, Nizar Khairallah will attend the meeting.

Earlier, Iran and Egypt announced that they will participate in Vienna extended meeting which will follow the quartet meeting on the level of foreign ministers between Russia, US, Saudi Arabia and Turkey on Thursday, according to Russian diplomatic source.