Home Life Jewish Elite, the Bell Curve and the End of The West 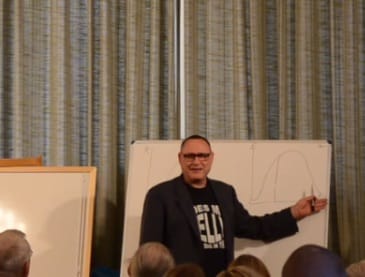 The following is the first part of a seminar I gave in Gothenburg, Sweden (October 18) . In the early part of the day I elaborated on the Bell Curve – I spoke about  the dominance of Jewish elite in the west,  cognitive partitioning and the destruction of the working people.