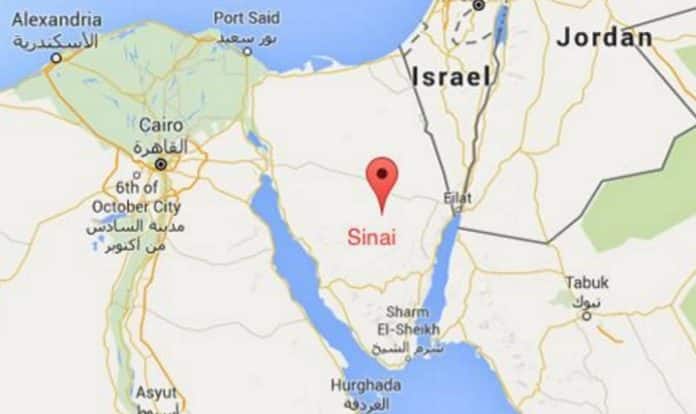 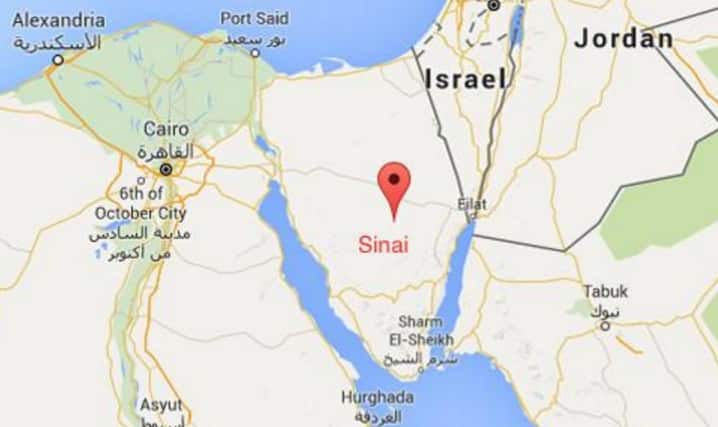 Jeff served in Sinai with the UN Treaty Supervision Organization

1. Tail separated from forward fuselage and impacted in a separate area unburnt.

2. The wing impacted the ground unbroken in one piece missing the engines. Fire damage was from its internal fuel load.

3. This means that the engines were blown off their mounts in mid flight.

4. Only an external explosion of great magnitude detonated below the aircraft could do this. If it was a bomb planted in the aft wheel well it would not have blown off the engines. The engines impacted separately from the wing.

The greater the impact separation distance is, the higher the altitude that they broke off at. The engine turbine blades are completely missing meaning that the engines took damage before impact.

A small shoulder fired missile could not have done this. Only a really big radar guided missile could do this. This is zone A or area A of the Sinai UN DMZ zone patrolled by everybody. There is no way that ISIS could have snuck a missile that big into that area without being spotted by somebody.

Israeli radar covers that area very well, they track everything that moves. Jordanian radar only covers the Red Sea area and Acaba area etc. Egyptian radar is on the other side of the Suez canal and it is blocked below 24,000 feet by the mountains in that area. So the Egyptians were radar blinded. If a missile hit it the Israelis would know.

The area is ringed with military check points both UN, Multinational Force and Egyptian. Nothing can move without being searched first. The terrain is rough and the roads are very limited.

Conclusion it was either a bomb planted in the aft wheel well compartment by ground crew just before take off or it was a radar guided SAM fired from Israeli. Security at that airport is also handled by Israeli security personnel under international travel agreements. As usual never trust Israeli security………