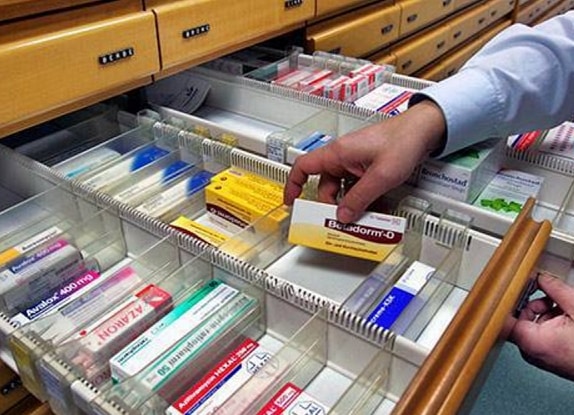 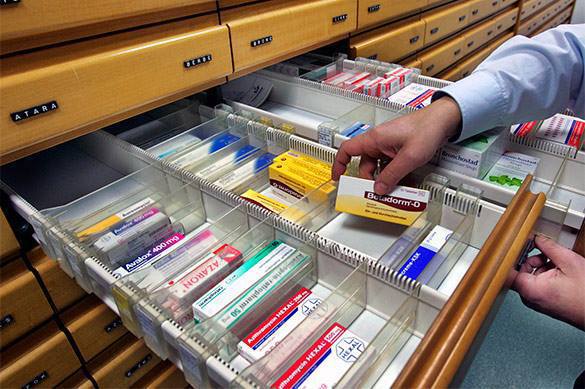 Americans suffer from various forms of psychosis due to prescribed drugs and heavy metals in water and air.

The level of aggression and cruelty in the US society has been growing lately, because the current generation of Americans is much more affected by neurotoxins than the preceding generation.

The impact of industrial chemicals that surround people in their everyday lives makes the situation even worse.

Heavy metals, such as lead and mercury, cause brain damage and behavioral disorders. Psychiatric drugs are actually meant to change the function of the brain. In a nutshell, if they break the chemical balance in your brain, it means that they work as intended.

According to the Center for Disease Control and Prevention, antidepressants are among the three most prescribed classes of medications. Almost all antidepressants can also increase the risk of suicidal thoughts and behavior.

In fact, any drug is made to alter brain chemistry and can thus change human behavior for worse. Heavy metals have infiltrated the environment and can now be found almost everywhere – from air to soil and household products, electronics, and even sewage sludge. All this lead to irreversible changes in the behavior of American citizens, researchers believe.

Americans do not mind nuclear strike against Russia