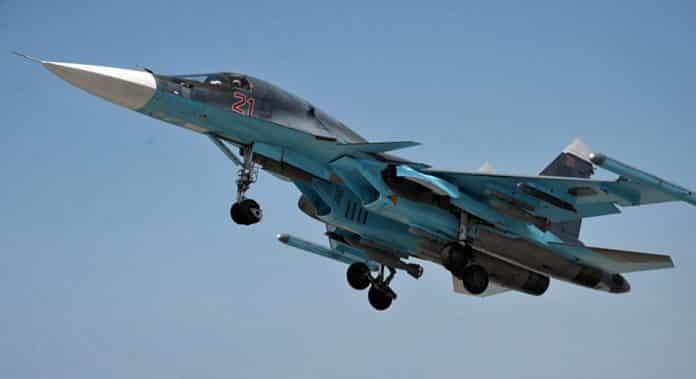 The legitimate Syrian army advanced in an offensive Saturday, reclaiming two mountains and an armory depot near the town of Mahin in the country’s province of Homs, after Russian jets reportedly intensified attacks on ISIL in the area.

Russian bombers on Saturday conducted more than 70 airstrikes against militants in Syria, Xinhua reported, citing pan-Arab al-Mayadeen TV.According to the report, Russian aviation has “intensified” its strikes, hitting Jihadists’ positions next to the ancient city of Palmyra, near the town of Mahin and the al-Shaer oil field in the East of Homs Province. After that Syrian army managed to regain two mountains and an arm depot in the Mahin area, the report declared.

Moreover, Syrian forces succeeded in recapturing large parts of al-Zahiyeh mountain located in the countryside of the country’s western coastal city of Latakia due to the prolific work of Russian bombers, amid activists’s reports of mass displacement from the area in the direction of Turkish border.

The attacks are being carried out as a part of intensified air campaign aiming to destroy ISIL positions in several areas around Syria.Russia started its anti-ISIL operation in Syria in late September, after an official request from the war-torn country’s authorities. Since then, the Russian effort to hit ISIL positions across the country, has been praised by state officials as providing serious assistance in combating the militants.