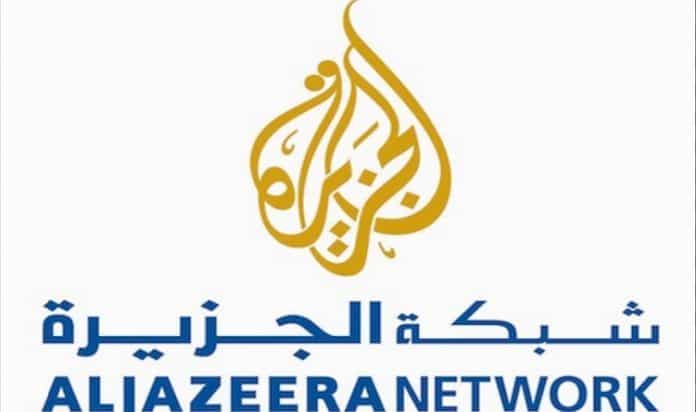 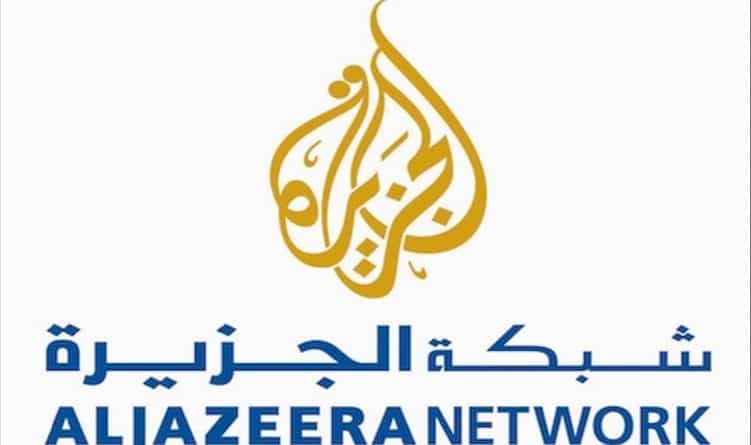 When Malaysian Air Flight 17 was shot down by Kiev, purposefully routed into restricted airspace by Ukrainian air controllers, shadowed by fighter aircraft and downed not quite close enough to NovoRussian lines, the propaganda war hit full bore.

Russian news organizations were both unprepared and possibly controlled and infiltrated as well.  The CIA/Booz Allen Hamilton run Moscow Times, working with “sockpuppet activists” employed by Radio Liberty and Radio Free Europe, long propaganda organs of the CIA, continually “confessed” to the world of Russia’s complicity.

Lest we forget Abby Martin of Russia Today and her dramatic and totally staged attack on Russia that ended her RT career.  Her statements about Russian involvement in Ukraine, the lines of tanks, the invading armies, now consigned to the trash heap of history as Kiev has descended into a brutal police state justifying its existence with continual imaginary invasion threats.

Iran has been similarly victimized, particularly by Christiane “Rubin” Amanpour, whose interview of Iranian President Rohani, as published by her, filled with mistranslations and fabricated statements, set a new low in international journalism.

Yet the hoaxes and fabrications go on day after day, now standard fare for the mainstream media, that relies on blending official statements from named public officials with “mission creep” wild assertions credited to imaginary sources that are obviously editorial “spin” with a strong political agenda.

When a Russian passenger plane was brought down over Sinai, it was al Jazeera that first reported, not conspiracy theory or something to bring in a wide audience, but rather a highly detailed story of conversations between the pilot and air traffic controllers that later turned out to be total fabrications.

An investigation by Veterans Today revealed that video teams brought into Sinai from Jordan that were placed exactly under the “external impact” that destroyed the airliner with 244 aboard,  were allowed to quietly leave Egypt.

You see, with the planted al Jazeera story in place, Egypt made no attempts to close her borders while those complicit, the video team or those who may have been involved in sabotaging the plane, if that is the case, those responsible were given a “free pass.”

As intelligence specialists will confirm, there is no state sponsored false flag operations ever planned without a “cover and deception plan” that involves using press assets.  There is no possibility whatsoever that al Jazeera was not directly involved in the downing of the Russian plane, none whatsoever.

To aid in confirmation of this, we have the November 23, 2015 article below from al Jazeera.  Here again they turn to CIA “sockpuppet” sources using “branded” accusations long tied to “black propaganda” operations against Syria.

Al Jazeera and Reuters have long been the cheerleaders for ISIS, basking in the Qatari and Saudi cash, working closely with ISIS media teams and coordinating their operations with SITE Intelligence and Rita Katz, the Mossadist front that provided much of the false intelligence Tony Blair recently referred to in his “non apology-apology” over starting a phony war that killed hundreds of thousands.

Russian air strikes in Syria have killed over 400 civilians since September this year, monitoring groups say.

The UK-based Syrian Observatory for Human Rights (SOHR) said the death toll from September 30 – when the strikes were launched – until November 20 stood at 403 civilians, a figure that includes 97 children.

Meanwhile, the Syrian Network for Human Rights (SNHR), another monitoring group, said at least 526 were killed, including 137 children, since Russia launched its first air strikes.

Over 400 civilians killed since September this year, including 97 children.
The Syrian Network for Human Rights puts the figure at at least 526, including 137 children.
Since last October, at least 42,234 air strikes have been documented.
Over 22,370 ‘barrel bombs’ have also been dropped in that period resulting in the death of 6,889 civilians, including 1,436 children, and injuring another 35,000 civilians.
At least 100,000 people have fled from Aleppo, while another 1,000 fled an Atma displaced camp in Idlib’s suburbs.
The Syrian conflict has killed at least 250,000 people, according to the UN.
Sources: Syrian Observatory for Human Rights & Syrian Network for Human Rights
____________

Russia’s air force flew 141 sorties and hit 472 targets in Syria over the weekend, the RIA news agency quoted the country’s defence ministry as saying on Monday.

It said at least seven civilians were killed on Saturday in government air strikes in Aleppo.

On Friday, Russia fired cruise missiles from the Caspian Sea for a fourth day against what it described as ISIL targets.

Since last October, at least 42,234 air strikes that targeted farms, villages, towns and cities have been documented, according to SOHR.

It said over 22,370 so-called barrel bombs were dropped across the country in that period resulting in a total of 6,889 civilians deaths, including 1,436 children.

Another 35,000 civilians have been injured.

At least 100,000 people fled from Aleppo due to Russian air strikes, SNHR said, while another 1,000 fled a camp for the displaced in Atma, in Idlib city’s suburbs.

Russia says the goal of its military operation in Syria is in response to a request by Syrian President Bashar al-Assad and on the basis of a decision granted by its parliament.

Growing up in Aleppo: ‘We are scared of the bombs’

The Syrian conflict has killed at least 250,000 people, according to the UN, and more than half of Syria’s prewar population of 22.4 million has been internally displaced or have fled abroad.

Assad said what is happening in Syria was not a civil war but a war, he told Phoenix, a Chinese television channel.

You can say this is a civil war when you have a certain line that divides between different components of a certain society, whether sectarian or ethnic or maybe political line, something that we don’t have in Syria,” he said on Sunday.

“Civil war has internal factors, not states supporting terrorists who come to Syria while they announce publicly that their aim is to change the state or, like what they call it, the regime.”

Assad also said that following the Russian intervention, the situation in Syria had improved in a “very good way”.