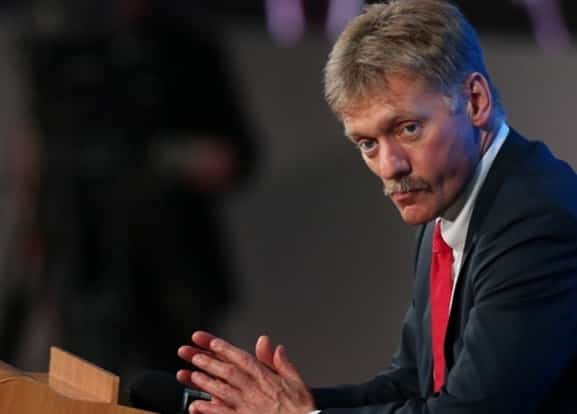 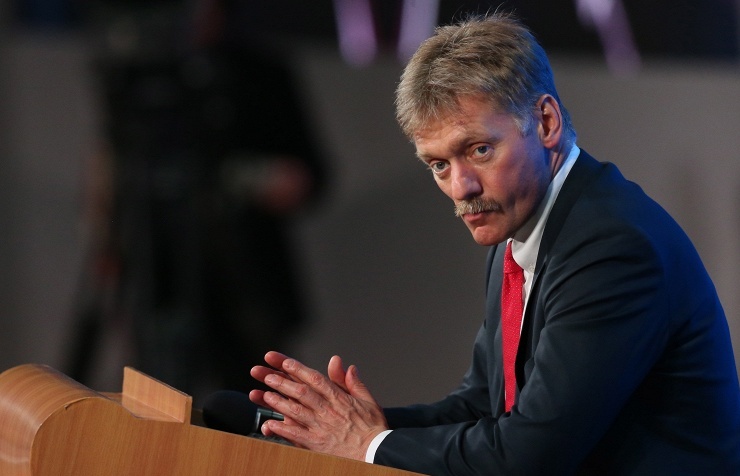 SOCHI, November 24. /TASS/. Kremlin stresses that Russia is not threatening Turkey with military consequences for shooting down Su-24 combat aircraft, but warned of “inevitable consequences”.

“…of course, I would not [speak about it] — and the president, in fact, was not talking about any military implications and we should proceed from that,” the Russian president’s spokesman, Dmitry Peskov told reporters.

“The president refrained from such statements, but at the same time, of course, he stressed inevitability of consequences after such unfriendly actions of the Turkish side,” he said.

No decision yet on Erdogan’s visit to Russia in December

The visit of Turkish President Recep Tayyip Erdogan to Russia scheduled for December will depend on a number of factors, Peskov added.

“No decision on this has been taken yet,” the Kremlin spokesman said. “The visit undoubtedly will depend on a number of factors.”

According to Peskov, Turkey has provided no evidence to prove that the Russian Su-24 bomber violated its airspace.

He said once Turkey had provided no proof Russia relied on its data that the warplane had not violated Turkey’s airspace.

When asked whether Ankara had offered any official proof of its claims that the Russian warplane had violated its airspace, he answered in the negative.

“We rely on data from out defense specialists who know all the parameters of the downed plane’s flight,” Peskov said. “These data show that the plane was flying in Syria’s airspace and was shot down over Syria.”