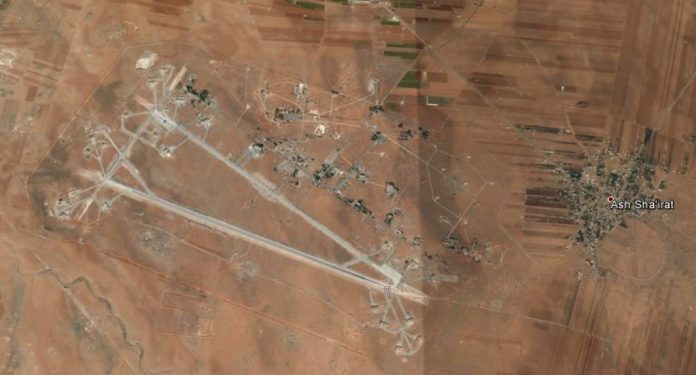 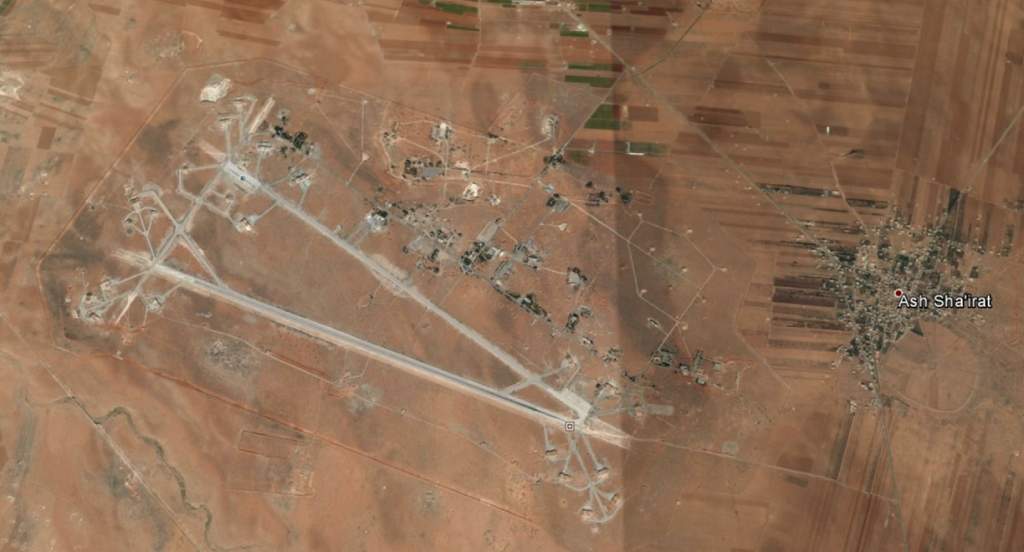 TEHRAN (FNA) – Russia has plans to open its second military base in Syria, media reports said. The Kuwaiti newspaper al-Rai reported that Russia is preparing to deploy a second military base in Syria. A Russian Air Force group as well as relief-and-rescue and monitoring units will be deployed in Shairat airbase in Homs. The number of Russian aircraft based in Syria may then rise up to 100.

According to the Kuwaiti daily, the airbase has a 3-km primary runway capable of accommodating aircraft of any type, and a reserve runway whose preparation is nearing completion.

The Arab paper believes that the operation of Shairat airbase under the Russians would mean an increase in the number of Russia’s air fleet deployed in Syria up to 100 aircraft and more. Additional Russian troops to secure and maintain the base will be deployed in the region as well.

A source in the Russian defense ministry said Shairat base is essential for further operations in the Southern and Eastern parts of Syria.

“To carry forward attack in Palmyra and further to the East, in Deir-ezzur, the Hmeimim base is quite far away, specially for operations of attack aircraft and helicopters”. According to him, the Russian Air Force previously used Shairat airport as a staging airfield.

Earlier reports also said that Russian President Vladimir Putin is set to boost Russia’s mission to wipe out the depraved ISIL terror group by sending more warplanes to Syria, as the Russian air force is preparing to launch a second air base in the war-ravaged country.

Putin will also send more troops to the war-torn country – two months after Russia launched a barrage of airstrikes against the ISIL targets, the Express reported.

Moscow is expected to open a second airbase soon to accommodate the new jets and troops intent on destroying the militants. The al-Shairat air base – near the central city of Homs – is already home to several Russian attack helicopters and a team of around 60 soldiers.

Officials reportedly brought new equipment to the hub – which boasts around 45 plane hangars – last month to prepare for its opening. Each hangar is “fortified in a way that prevents any damage if it is shelled or targeted”, according to a military insider.

“It also has a main runway and a three-kilometer backup runway that engineering teams are working to prepare,” he added.

Russian air sorties have been conducted from the Hmeimim air base since the end of September, when the Syrian government urged him to intervene. A force of around 50 aircraft are thought to be deployed at the facility – near the Bassel Al-Assad International Airport in Latakia, Syria’s main port.