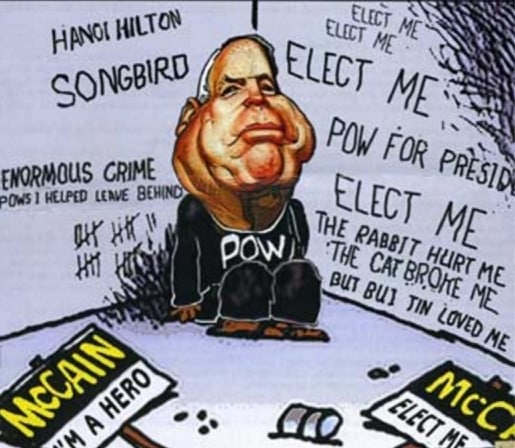 Saber-rattling seems to be in John McCain and Lindsey Graham’s blood if what they consider to be a “coherent strategy” needed to destroy Daesh in Syria is in fact aimed at dragging the US into a conflict with Russia, Daniel Larison wrote for the American Conservative.

The senators, some might call the most hawkish of the US hardliners, shared their plan in an opinion piece published by the Wall Street Journal. The United States, according to the duo, has to establish and enforce no-fly zones in Syria, prevent the Damascus Air Force from carrying out counter-terrorism missions and “impose real costs on Russia” for the alleged targeting of so-called moderate opposition rebel groups, which many believe do not exist at all.

“There is nothing coherent about this, unless the goal is to get the US into as many simultaneous conflicts with as many different parties as possible. For the sake of defending proxies that have proved themselves to be useless, McCain and Graham want the US to risk open war with Russia,” Larison lamented. 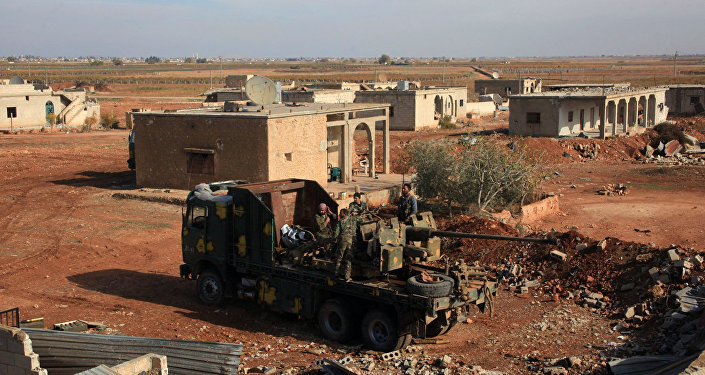 McCain and Graham also call for establishing a “multinational force,” including 10,000 US soldiers, that will be tasked with freeing the Syrian city of Raqqa, considered to be the unofficial capital of the self-proclaimed caliphate. The force will also have to destroy ISIL in the country and uphold peace “as was done in Bosnia and Kosovo.”

Larison maintains that such a force would be exclusively manned by US troops, since few other nations would be eager to take part in the initiative. They will also operate in a much more dangerous environment and will likely become a target for the subsequent insurgency.

“The comparison to Bosnia and Kosovo is wildly misleading, not least since most of the people in those countries wanted a US/NATO presence and Syrians will not,” he added.

In the end, the strategy, outlined by McCain and Graham, will only lead to yet another prolonged military engagement in a region tired of the US military’s presence.