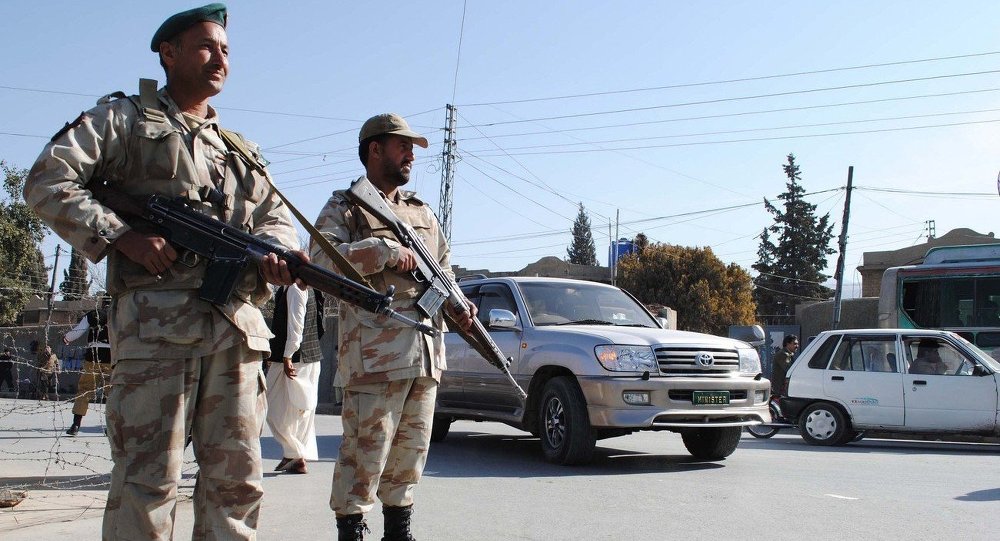 “Pakistan is also against foreign military intervention in Syria and fully supports the territorial integrity of the Syrian Arab Republic,” Aizaz Chaudhry said during a meeting of the Senate Foreign Affairs Committee.

“Pakistan supports all efforts employed at facilitating a peaceful Syrian-led and inclusive solution that meets the aspirations of the Syrian people through a comprehensive political dialogue,” he added.

Chaudhry’s remarks are a significant shift in Pakistan’s policy toward the ongoing Syrian crisis. Until now, Islamabad had remained neutral in the five-year conflict, which has claimed the lives of around 250,000 people and displaced a million more.

The new policy falls in line with that of Russia and Iran, along with the UN resolution adopted this month that does not insist on Assad’s removal. The policy also runs counter to that of Saudi Arabia and Turkey, close allies of Pakistan.

Traditionally, Islamabad has stayed clear of Middle East politics by delicately balancing its ties with the Arab world and Iran.