Home World Why Muslims Dare Not Burn Bible in Return 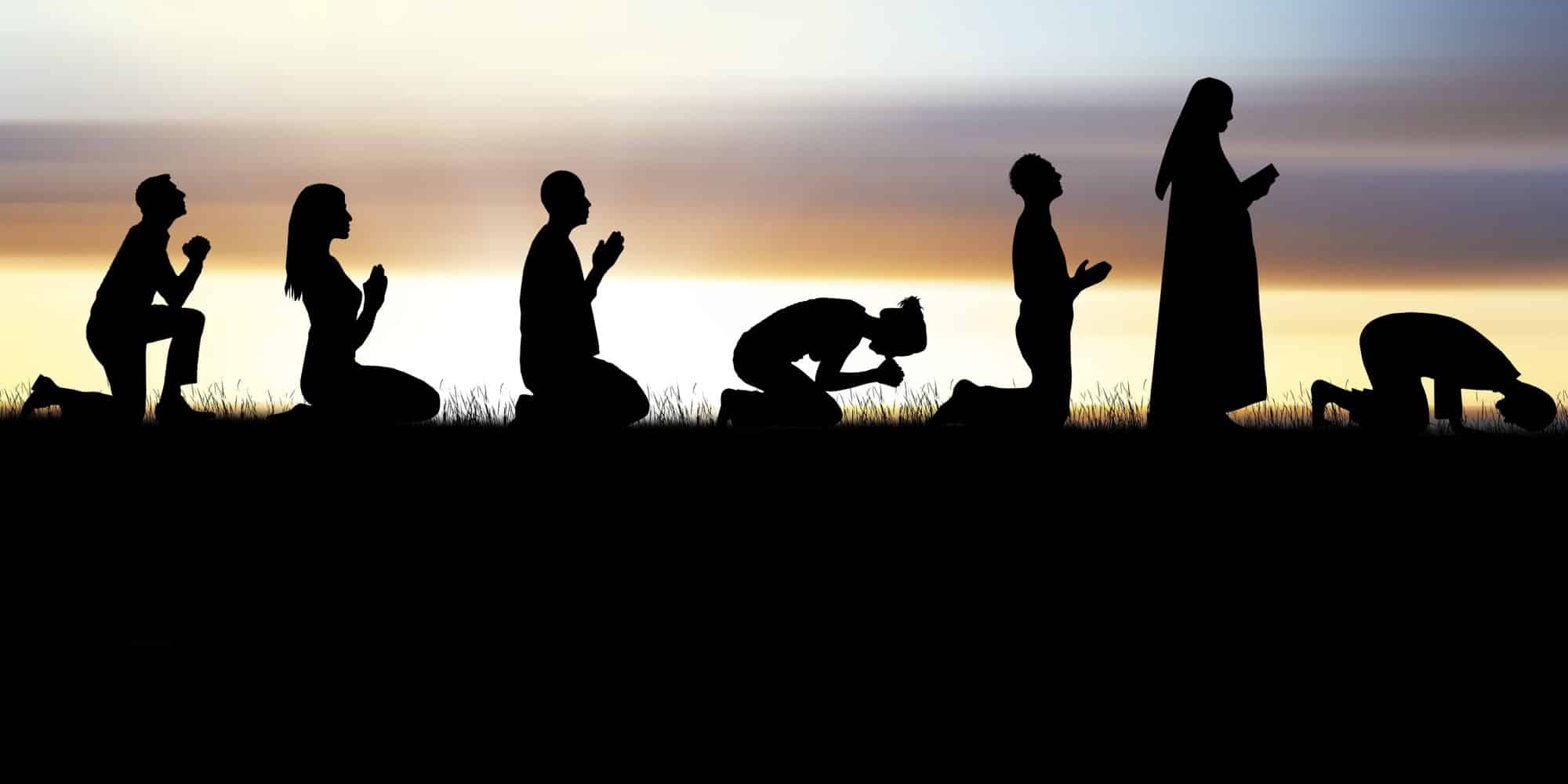 There is always an angle worthy of discussion in this megalomania of “Burn al Quran Day”. Maybe that is why so many comments have been voiced and they are all against this disgraceful and stupid plan by a discredited pastor who can’t get the support of his mother church in Germany nor the sympathy of his own daughter.

I hate to contribute to the man’s psychic lust for publicity- for that’s what he is after- and join the flocks of writers who have penned many articles on the subject.

Pastor Terry Jones` hideous plan should have been neglected and never granted this wide media exposure which turned this sick idea into a phenomenal display of extremism.

This Jones took advantage of the interconnected world of today and made a congregation of 50 people looks like the whole of the American people on a facebook page. His evil call for burning al Quran demonstrates how sick people could exploit the freedom of expression in a free society like America. Being free to do this bonfire does not mean that it is the right thing to do.

What burning the Quran has to do with commemorating 9/11. How could he stoop so low? How could we surrender- in that ugly way- to bigotry in its most primitive form?  Why do we find people in the 21st century so deluded and misled? Where does this shameful myopia come from? Where this Islam behind the 9/11 myth is taking us?

Why don’t Muslims just react by burning the Bible in return? I’m sure this question must have crossed your mind. What prevents them from committing such a horrible deed? After all, they are the extremists. They are intolerant people. They are violent and hateful people. But they did not and never will. Do you know why?

The answer to this question might be the only good that came out of this horrid and profane issue. The answer is so simple but yet so fundamental to a better understanding of Islam. The understanding or rather the misunderstanding that goes back to the medieval crusades.

In the eleventh century, the crusades began and lasted for two hundred years in trying to rid the holy land of Jerusalem of the barbaric Muslims whom they were told desecrated the Christian sanctuaries in the holy city. Ironically it took the Arabs 70 years to figure out why they were engaged in a war with the Europeans. The Muslims were only defending their homeland against outward aggression. That much they knew. When they were finally oriented with the true reasons behind the crusades they were more perplexed simply because they never did any harm to the Christian sites anywhere, let alone the city of Jerusalem.

It took the kings of Europe and the pope in Rome 2oo years to grow up to the fact that Jerusalem was equally sacred to Muslims.

Jesus Christ and mother Mary are considered holy and highly revered by every Muslim. This is the missing link here.

Westerners should know that Islam is not some local cult-like Buddhism or Hinduism which I personally respect. It is a universal faith stemming from the same origins of the Judeo-Christian faith which along with Islam are recognized as Abrahamic religions. so, burning the Quran would be like consequently throwing the Bible and Torah in the same bonfire.

This is mainly why Muslims cannot retaliate against burning al Quran by burning any copy of the Bible because Islam decrees that Muslims should respect and honor the Bible and Torah as well.

And that explains why the Muslims protesters in Afghanistan responded to this shameful incident by burning an effigy of the pastor not by burning a copy of the Bible.

It is so simple but I wish it was that simple to that freak pastor from Florida who was supposed to know better about Islam and other faiths. And this is so regrettable; I mean if priests are that ignorant about other faiths, what that says of the common people who tend to follow in their footsteps.

This bonfire will not only endanger the American troops but it will add up to the anti-American sentiments in the Muslim world.

I think that the freak pastor will go ahead with his foolishness on Saturday. And starting the same Saturday, his death sentence will have been issued by many Muslim extremists around the world. This will come as no surprise for extremism only breeds more extremism. The freak pastor managed to get the world’s attention but that comes with a heavy price.