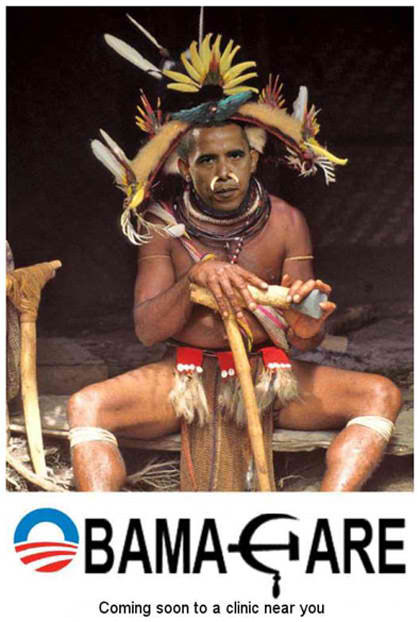 [Only] 14% of blacks marry. [Seventy-four percent]74% don’t know who their fathers are. Their contribution to the arts is gangsta rap, nasty, foul chattering, that passes as music. [Ninety-six percent] 96% voted for Barack Obama, who is the worst fraud and fake ever to set foot in the US. Per capita, blacks represent 80% of prison population violent crimes segment. Billions have been spent on blacks in the US to mainstream them to no avail.
.
Blacks vote democrat for only one reason.
Democrats are most likely to give the most welfare, so blacks can keep popping out welfare babies, smoking crack, and jiggering in clubs. As a black man you have no defense and no room to criticize.The Rev. Dr. Manning is the only one of you who has ever made any sense, publicly, other than Bill Cosby. Your criticism of the white race is nothing short of biting the hands that feed you, and unfortunately, one of the biggest drains on the US middle class is your own people and their incessant and eternal need for huge chunks of tax money in the form of welfare. Most of you then blame white people for your own failings.
.
Your article is nothing but yet another way to say, I want more welfare. You’ve got Obama in the (former) white house now. Hope you get lots of that magic negro money. I know my19 year old daughter, trying to support herself, gets over $100 taken out of her measly paychecks every week, who can’t afford school and drives a 25 year old car. That’s your welfare money, black man. Hope you like impoverishing the young people of America.
.
Reni Ashton
.
Eric Wattree to reni:
.
Thank you so much for this, Reni,

You’ve made my point of why Blacks reject the conservative movement much more profoundly than I ever could. This is a keeper.

Reni, I can’t help but wonder where you got your statistics. Did you simply snatch them out of thin air, or were you informed by Glenn Beck and FOX News? That’s another reason that Blacks reject conservatives, by the way – you tend to lie a lot. Here are the actual facts:

So again, Reni, I want to thank you so much for this response. I couldn’t have gotten a more powerful reinforcement of my thesis if I had gone out and purchased it. So of course, I’ll be posting it liberally (forgive the pun) on the net to see just how many Americans agree with you. I would love to see your views become a subject of national debate, because I’m sure it would open Americana’s eyes to exactly what we’re dealing with inside the GOP.

Take your contention that “74% [of Black people] don’t know who their fathers are,” for example. That’s a radical conservative gem, since according to the U.S. Census Bureau 64% of Black children are likely to be living with their father, or at the very least, 44%. So that’s a lie that ranks right up there with “death panels.”

At this point I could go into an in depth analysis of the gross dysfunction of both your motivation and thinking. Or alternatively, I could respond as “the angry Black man,” which I’m sure is what you sought. But contrary to what seems to be popular belief in your circle, MOST Black men do more thinking than they do feeling under these circumstances – that’s how we’ve managed to survive.

Most Black people were taught at an early age that in order for you to show that you’re superior to me, you’re also going to have to show that you can out think me. You see, God made birds to fly, fish to swim, and man to think. President Obama is doing a fine job of demonstrating that principle, and I’m sure he’s having a great time with it. That’s one of the reasons he’s so reviled in your circle. He constitutes a direct threat to your delusion of grandeur. But I don’t think you even realize that – at least, on a conscious level.

So I’m not going to taint what is surely to become a monument to radical conservative thought with my own commentary. I going to allow your racist and inefficient thinking to sink under the weight of its very own profound stupidity.

Sincerely yours, and with deep regards to your incredible shortsightedness,