Home Veterans 9/11 Mythology, The “Linchpin” of Our Era 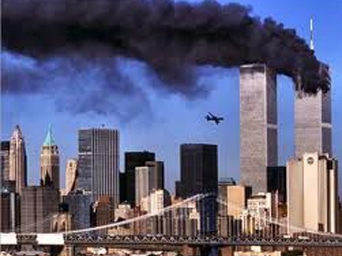 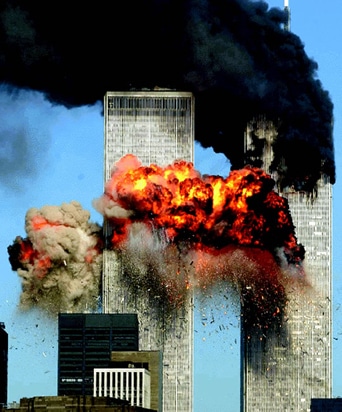 9-11 is the linchpin of our era. Here we have a 3-hour video production that provides enough direct and circumstantial evidence against the perpetrators to reproduce the bloody reaction of the French revolution. Heads should roll, but they wont, because docile, Americans are too doped up or sick or just plain too stupid, to realize they have been raped.

Preaching to the choir here, but take the time to get a solid education on how our populace was hoodwinked (the correct term, from Masonry). Watch this long, detailed video.

My Christian sensibilities prevent me from calling for the Guillotine, besides how could we be sure amidst all the orchestrated confusion that by chopping off a few hundred or so Media/government/Zionist heads we would not be continuing their plot?

Regardless, investing time in this home made documentary can only do good. It deals with those who plotted and planned the filthy deeds and it does not throw misinformation around. One complaint I heard was a non-sequitur about the hijackers mentioned on the video, “There were no Hijackers!” Was the comment.

I know—however the video does not indicate the “hijackers” were any more than patsies but it does relate how the elaborate hijacker myth was carefully constructed.

Actually, on my radio broadcast a few days after the event itself, Col. Donn de Grand Pre, a friend, great American veteran and author told my audience the hijackers were a diversion because new technology flew the airliners. (New remote autopilot tech if memory serves me—tape of show is out there somewhere)

The following was a posted comment by Smitty to Gordon’s July 5 piece:

“There are very important questions about 9/11 people should be asking instead of focusing on a straw man. Why did building 7 collapse? Why did a bunch of Israelis get arrested with traces of explosives and box cutters and maps while ‘documenting the event’ and celebrating only to be deported later? Why did Atta leave a book about learning to fly in a rental car? Was he learning on the way to the airport? Why did his luggage not make it on the plane? What a coincidence that it had the names of the 19 hijackers. He also left a Quran in a bar after partying it up which is a little odd for a Muslim extremist…”

Smitty, your good questions are answered on this tape, and more .