Home Veterans West Bank 2011: One year of Humiliation in a Two Minutes Video 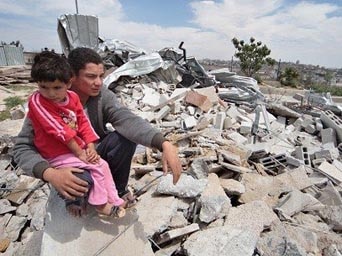 It is a new year in the West Bank

And on Christmas, a rainy and great wind swept over the West Bank and East Jerusalem. Trees bent and roofs rattled but the wind couldn’t carry away the suffering, vulnerability and the long 365 days of humiliation. 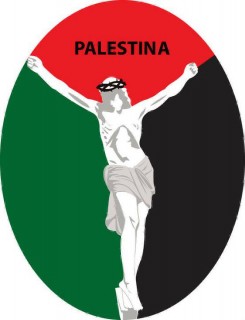 IN the so called Middle East’s only democracy, they do not do guillotines. But there are other innovative rituals of humiliation, designed to reassure the Palestinians that every New Year could well be their last in the land of their ancestors, .. the land of olive trees. As the wind calms down everything returns to normal, but not for the Palestinians, they don’t.

As years go by, the land shrinks, the hope smothers and the despair and humiliation prevail in what is left of Palestine or what is known as the west bank.

Israeli human rights organization B’Tselem may be best known for is its camera project, which started in 2007 when the organization began distributing video cameras to Palestinians living in the occupied West Bank, East Jerusalem and Gaza.

These cameras are often the only object Palestinians can “arm” themselves with in the face of discrimination, oppression and violence waged against them.

In 2011, volunteers in B’Tselem’s camera project filmed over 500 hours of footage in the West Bank. These are two minutes they collected and edited from it, depicting life under occupation and military rule, as a way to sum up the year that passed.