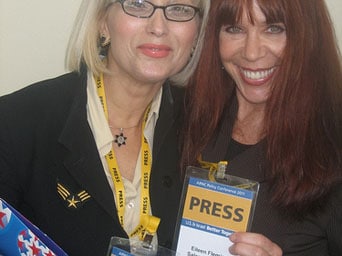 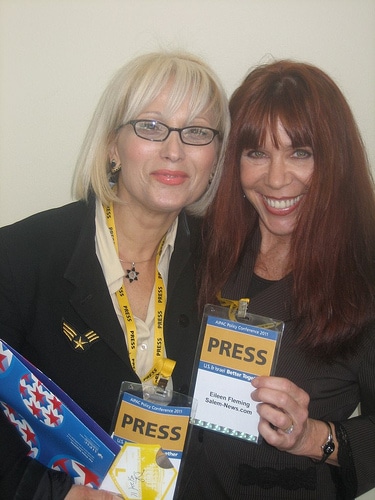 I am spreading the news, I am leaving very soon- for my homeland, New York, New York.

Before I fly away, I will mail the following to President Obama and if all goes as planned, before next Friday, I will have knocked on the doors of CBS, NBC, ABC, The Daily Show and Colbert Report, FOX and DemocracyNOW! to hand deliver copies of the following News-Press Release- and I will be carrying my AIPAC PRESS credentials with me.

“As the only nuclear power to have used a nuclear weapon, the United States has a moral responsibility to act. When we fail to pursue peace, then it stays forever beyond our grasp. We know the path when we choose fear over hope. To denounce or shrug off a call for cooperation is an easy but also cowardly thing to do. That’s how wars begin. That’s where human progress ends.

“The voices of peace and progress must be raised together…Human destiny will be what we make of it…Words must mean something.”

And so, I offer a few words of mine as a candidate of conscience for US HOUSE of Representatives that I will be hand delivering this week, to Corporate Media News Desks in Manhattan.

PRWEB:21 April 2012: Global Call to Free Mordechai Vanunu, Israel’s Nuclear Whistle Blower and a New York EventIn 2004, Yoko Ono awarded Mordechai Vanunu the GIMME SOME TRUTH Peace Prize stating, “Hopefully he can come and receive the award himself. He did complete his sentence, it’s not as though he’s a criminal. It’s possible that he can’t come – the point is that it’s another statement, a statement that the whole world can share and think about. People power is stronger than the power of institutions.”Yoko Ono has been silent ever since, but Eileen Fleming, author, reporter and candidate for US House of Representatives imagines John Lennon would not; so she will be at Strawberry Fields in Central Park on 21 April 2012, offering Chapter 23: “LENNON CONNECTION” from her third book, “BEYOND NUCLEAR: Mordechai Vanunu’s FREEDOM of SPEECH Trial and My Life as a Muckraker: 2005-2010” to mark the first day in the 9th year, after 18 years in jail, that Israel’s Nuclear Whistle Blower has been denied the right to leave Israel.New York, NY (PRWEB) April 12, 2012

21 April 2012, marks the first day in the 9th year since Mordechai Vanunu, Israel’s Nuclear Whistle Blower emerged from 18 years in a windowless tomb sized cell after telling the TRUTH and providing the photographic proof that led nuclear physicists to conclude Israel had manufactured upwards of 200 nuclear warheads by 1986.

The Facebook Cause Free Mordechai Vanunu with 5,417 current members has issued a GLOBAL CALL for Public Action for Vanunu’s FREEDOM.

Among the few, thoughtful, committed citizens of the world who have been calling for Vanunu’s Freedom is Author, reporter and a 2012 candidate for US HOUSE of Representatives from Florida, Eileen Fleming.

Eileen will be at Strawberry Fields, Central Park, New York City, at noon on 21 April and will read excerpts from her third book, “BEYOND NUCLEAR: Mordechai Vanunu’s Freedom of Speech Trial and My Life as a Muckraker: 2005-2010” and answer questions regarding her seven trips to Israel Palestine since 2005. 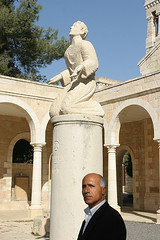 Eileen believes as did thirty-six members of the US House of Representatives, who in 1999 signed a letter to President Clinton calling for Vanunu’s release from prison because they believed, “we have a duty to stand up for men and women like Mordechai Vanunu who dare to articulate a brighter vision for humanity.”

When Helen Thomas asked President Obama about Middle East Nuclear Weapons, he said he did not want to “speculate” but the State Department has reams of documentation regarding Israel’s Nuclear Weapons and Vanunu told Fleming:

“When Johnson became president, he made an agreement with Israel that two senators would come every year to 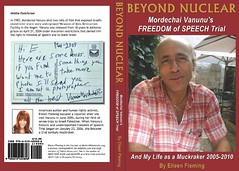 inspect. Before the senators would visit, the Israelis would build a wall to block the underground elevators and stairways. From 1963 to ’69, the senators came, but they never knew about the wall that hid the rest of the Dimona from them.

On 18 March 2012, Vanunu wrote, “the way to prevent any war with Iran is By demanding, making many programs about Vanunu’s Freedom now struggle, and publishing again all the interviews, Videos, and Dimona Photos. Telling Israel the first step in the Path for M.E. disarmament is let Vanunu go NOW!!”

I am Eileen Fleming for US House and I approve of all of my messages. 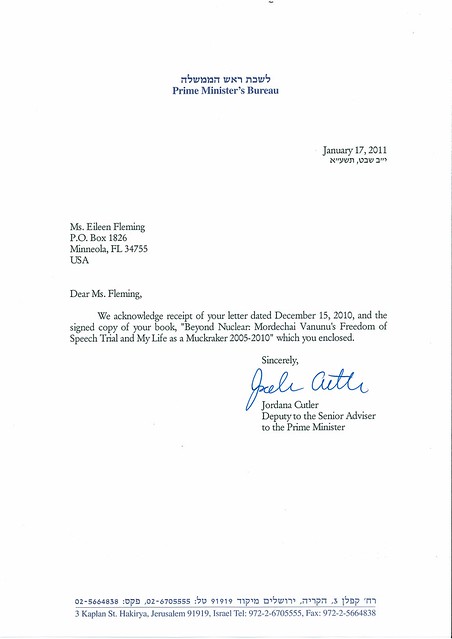 A few hours after the News-Press Release went live, I received my first of the usual cyber attacks that have come at me since I went online in 2005, and I seize this opportunity to address them once again:

“Did you every state clearly that Pollard should be released?” Vanunu and Pollard: Time for Compassion and Common Sense

“That Jews have a right to a State?” The UN, Palestine, Israel and Mordechai Vanunu

“Did you condemn terror- death to innocents?” The Fierce Urgency of All Things Nuclear: A Book Review in Light of Current Events
“Why is Vanunu your priority?” It’s a God Thing about Trees, Doors, Day and Vanunu

“Are you an anti-semite?” Musical Nailings, Reflections on Tikkuning and My Grandfather’s Ghost

I am Eileen Fleming and I approve of all of my messages.