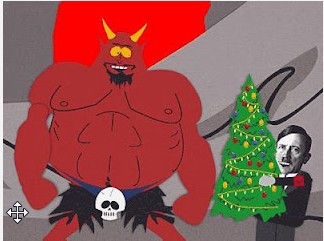 When I studied Russian at the Defense Language Institute in Monterey, California, my language IQ (156 out of 160) was the highest in the Army. This, and my background in military intelligence, has enabled me to look at the BP Horizon Holocaust (HH) as a code-breaker. Here are some highlights of my analysis: 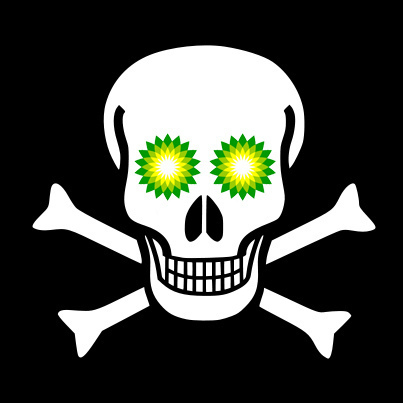 The BP Horizon Holocaust (HH) wasn’t an accident, although there is an incessant media effort to convince us that it was. It was homicide against the platform workers, ecocide against the Gulf of Mexico, and econocide against Gulf Coast working people. When all is said and done, it will be recognized as genocide against millions of Americans, already ill, who will die decades before their time.

“In the big lie there is always a certain force of credibility; because the broad masses of a nation are always more easily corrupted in the deeper strata of their emotional nature than consciously or voluntarily; and thus in the primitive simplicity of their minds they more readily fall victims to the big lie than the small lie, since they themselves often tell small lies in little matters but would be ashamed to resort to large-scale falsehoods.” – Adolf Hitler