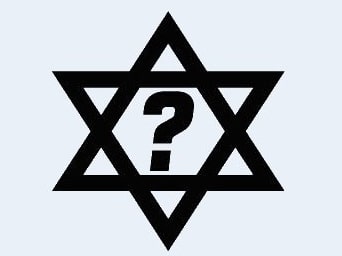 Video/Radio Youtube gets down and dirty telling taboo truth

Host Mark Glenn, Ken O’Keefe and Jonathan Azaziah outline the essence of the “Jewish question.” In Videos below.

The greatest taboo in modern media times—the racist, supremacist beliefs fostered by Jews—was breached on Internet radio like marines charging to the beach out of a P-boat.

While the Zionist media constantly badgers Muslims for not addressing their fanatics,—this video discussion splits open the biggest blood-blister of all—the real reason Jews draw so much fire and ire from rest of world.

Last year this column reviewed Controversy of Zion by Douglas Reed, which is the most thorough, analytical and detailed coverage of the worldwide struggle against the “chosen racists” ever penned. Controversy of Zion; Tragic History

Today, because of the free Internet, people, who want the truth are getting truth they never heard before.

The following two paragraphs are taken from comments to an Internet story. I underlined the salient phrase in second graph. Where, did this person get history cited?

“A very strong pro-muslim piece. It is a shame that they think that Jews (Israelis) are horrible people. When will the Muslim world learn that it is EVIL to hate Jews just for being Jews. If they can hate Jews for no reason then why should I listen to them. All they want to do is kill me just for being Jewish.

They have started 5, 6, 7 wars against Israel since it birth in 1947. In each case their armies numbered more than our entire population. So, we celebrate another Jewish holiday – They tried to kill us, they lost, we won, let’s eat. Do you know that after so many wars of annihilation it gets downright boring. When will you learn. With G-d as our protector you cannot defeat us. And we do not start wars, either.”

Finally, here is a new documentary film That every

It’s Good propaganda from Gallup organization: Are American Jews fed up with Israel?

In this final video, see how the Zionist shill tries too hard to shape the discussion.