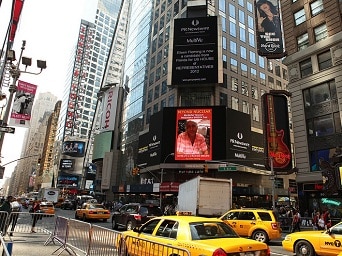 Last week it became official that this citizen of conscience obtained beyond the required number of petition signatures to get my name of the 2012 ballot for US HOUSE of Representatives, District 5 in Florida. 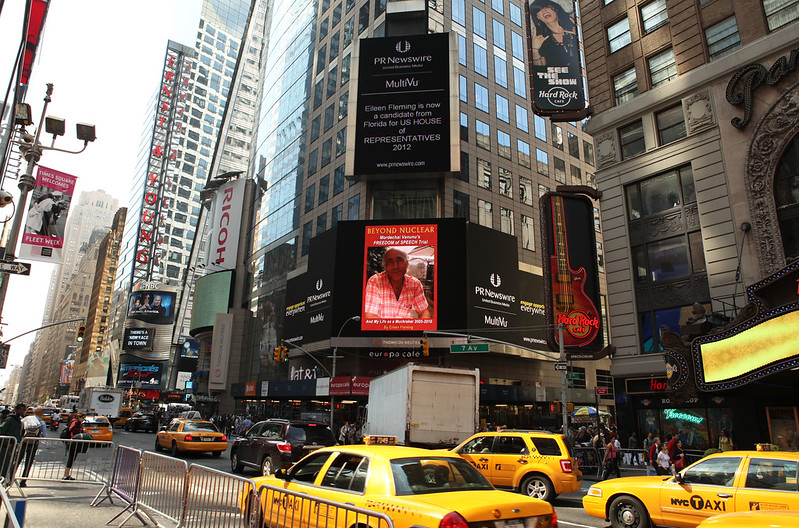 As of this writing NOT a one has expressed any interest in learning more about Vanunu’s next historic trial; nor in this lone voice out of the wilderness of partisan politics and entrenched corporate interests.

I was writing my first historical fiction when I met Vanunu in east Jerusalem in 2005, but I became a reporter when-and because- Vanunu told me:

“The French were responsible for the actual building of the Dimona. The Germans gave the money; they were feeling guilty for the Holocaust, and tried to pay their way out. Everything inside was written in French, when I was there, almost twenty years ago. Back then, the Dimona descended seven floors underground.

“In 1955, Perez and Guirion met with the French to agree they would get a nuclear reactor if they fought against Egypt to control the Sinai and Suez Canal. That was the war of 1956. Eisenhower demanded that Israel leave the Sinai, but the reactor plant deal continued on.

A few of Vanunu’s best videos follow below because:

On 2 October 2009, The Washington Times reported that President Obama agreed to keep Israel’s nukes ‘secret’ and reaffirmed a 4-decade-old understanding that has allowed Israel to keep a nuclear arsenal without opening it to international inspections.”

Under the understanding, the U.S. has not pressured Israel to disclose its nuclear weapons or to sign the nuclear Non-Proliferation Treaty, which would require Israel to give up its estimated several hundred nuclear bombs and that nuclear deception was reached at a summit between President Nixon and Israeli Prime Minister Golda Meir on 25 September 1969.

Dr. Avner Cohen, is an Israeli-born philosopher, historical researcher and a leading expert in Israel’s nuclear policy of deception, which is spun as Ambiguity. Cohen reported that it was in 1969 that “the United States passively accepted Israel’s nuclear weapons status as long as Israel does not unveil publicly its capability or test a weapon.”

On 17 April 2010, Iran hosted a conference in Tehran on nuclear disarmament with sixty countries represented.

Iran’s Supreme Leader Ayatollah Ali Khamenei issued a statement delivered at the conference stating that nuclear weaponry was “haram” meaning prohibited under Islam and he also blew the doors off Israel’s and America’s nuclear deceptions:

“If America’s claims of fighting the proliferation of nuclear weapons were not false, would the Zionist regime be able to turn the occupied Palestinian lands into an arsenal where a huge number of nuclear weapons are stored while refusing to respect international regulations in this regard, especially the NPT?

“There is only one government that has committed a nuclear crime so far. Only the government of the United States of America has attacked the oppressed people of Hiroshima and Nagasaki with atomic bombs in an unfair and inhumane war”using or even threatening to use such weapons is a serious violation of the most basic rules of philanthropy and is a clear manifestation of war crimes.

“We believe that besides nuclear weapons, other types of weapons of mass destruction such as chemical and biological weapons also pose a serious threat to humanity. The Iranian nation, which is itself a victim of chemical weapons, feels more than any other nation the danger that is caused by the production and stockpiling of such weapons and is prepared to make use of all its facilities to counter such threats. We consider the use of such weapons as haram (religiously forbidden) and believe that it is everyone’s duty to make efforts to secure humanity against this great disaster.”

On 5 April 2009, President Obama stood on the world stage in Prague and admitted:

“As the only nuclear power to have used a nuclear weapon, the United States has a moral responsibility to act. When we fail to pursue peace, then it stays forever beyond our grasp. We know the path when we choose fear over hope. To denounce or shrug off a call for cooperation is an easy but also cowardly thing to do. That’s how wars begin. That’s where human progress ends.

“The voices of peace and progress must be raised together.

“Human destiny will be what we make of it.

“Words must mean something.”

“This struggle is not only a legitimate one – it is a moral, inescapable struggle.

“Already now there are enough nuclear missiles to destroy the world many times over [and] this issue should unite us all, because that is our real enemy.

On September 25, 1961, JFK warned, “Every man, woman and child lives under a nuclear sword of Damocles, hanging by the slenderest of threads, capable of being cut at any moment by accident, or miscalculation, or by madness. The weapons of war must be abolished before they abolish us.”


Vanunu Mordechai Freedom of Speech,about all world Media, May 23-2010.