Home Veterans What is Really Happening in Syria 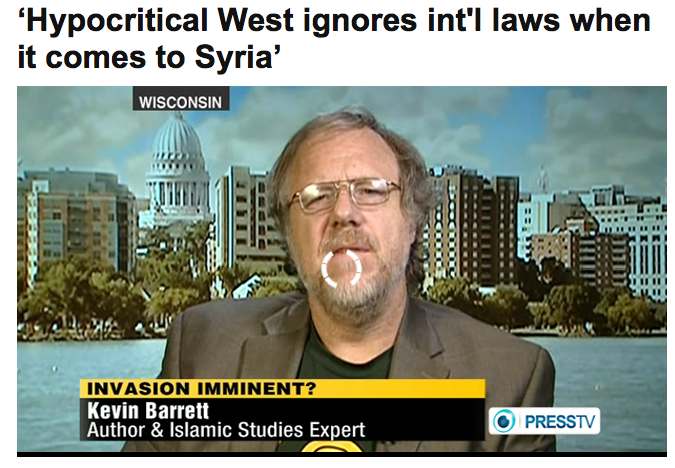 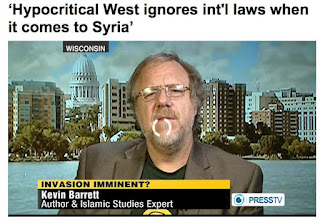 Shortly after reports of the Houla massacre – all blaming the Syrian government – started blanketing the corporate media, Press TV asked me for a response. I replied:

It is so easy for people to rush to judgment in these situations and go with their first impressions based on their prejudices and I think that we have seen a lot of that with the conflict in Syria and we have seen it with other areas as well and in Syria, it is just so hard to know exactly what is going on because it is not a simple case of a peaceful Arab spring movement going up against the government.

It is a very complex mixture of peaceful protesters and some non-peaceful, some violent opposition members of various groups and terrorist mercenaries working basically for the US and the Zionists attempting to destabilize Syria and these operators typically use deception to cover their tracks and to stage events in a false flag manner.

We saw that with 9/11; we have seen it in many other instances. So we have a huge credibility problem coming from the Western leadership and that manifest itself with the UN personnel as well.

So we really need to be careful and try to get as many actual eyewitness reports as possible and work hard to try to figure out what is actually happening on the ground in Syria.

Having learned the hard way to ask “who benefits?” whenever media hysteria breaks out, I continued:

It is not obviously going to benefit the Assad government to be staging something like this right before Kofi Annan shows up.

Since then, the BBC has been caught faking “Houla massacre” photos and trying to suppress its own interviews indicating that anti-government forces were responsible for most of the deaths in Houla, and that the victims were government supporters.

One quick-and-dirty but reasonably accurate way to figure out the truth, and sort out the worse guys from the bad guys, is to listen to Paul Wolfwowitz and other neocons: Whatever they say, you can bet, is a lie, and whoever they favor is almost certainly the greatest of the evils. So when Wolfwowitz appeared in the same BBC interview calling for an invasion of Syria, it’s a sure sign that all decent people should be opposing that prospect.

In my new Press TV interview, I cite 9/11 as precedent, blast the lying Western media, and opine that Houla was probably a false-flag operation designed to trigger an escalation of the Western-sponsored attacks on Syria: