Well folks here I am. Here me out! 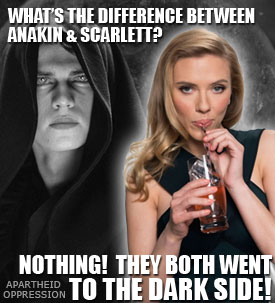 I will be responding the comments during the day up to kick off time 6:30pm EST.

Oh, if you need more info, here are some important background articles