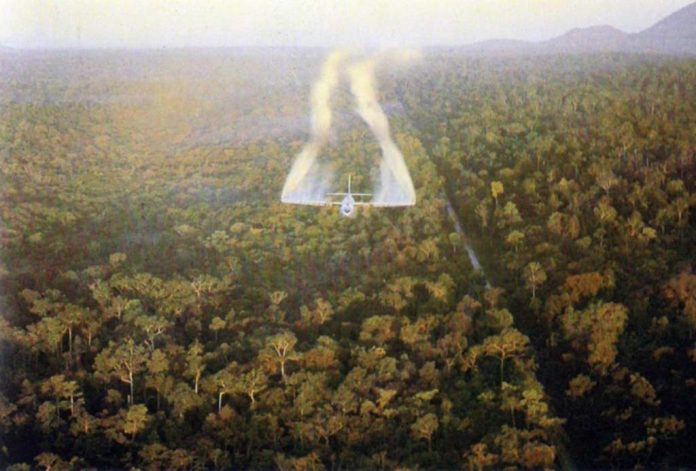 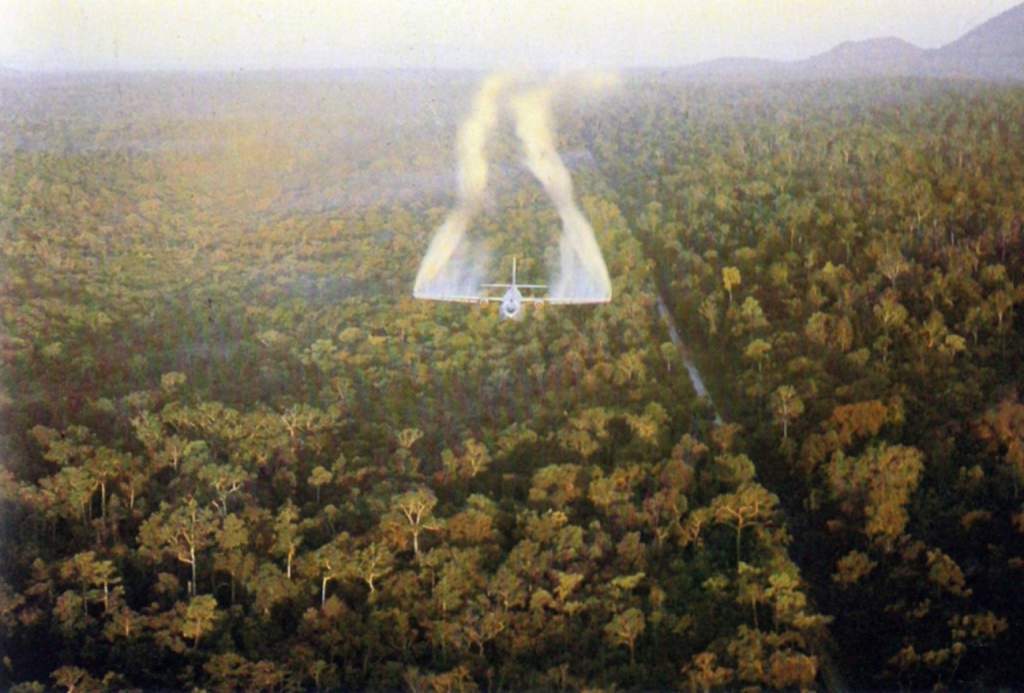 Reversing a long-held position, the Department of Veterans Affairs now says Air Force reservists who became ill after being exposed to Agent Orange residue while working on planes after the Vietnam War should be eligible for disability benefits.

The VA said it has been working to finalize a rule that could cover more than 2,000 military personnel who flew or worked on Fairchild C-123 aircraft in the U.S. from 1972 to 1982. Many of the Vietnam-era planes, used by the reservists for medical and cargo transport, had sprayed millions of gallons of herbicide during the 1955-1975 military conflict in Southeast Asia.

If the White House Office of Management and Budget approves the change, it would be the first time the VA had established a special category of Agent Orange exposure for military personnel without “boots on the ground” or inland waterways service in Vietnam. That could open the VA to renewed claims by thousands of other veterans who say they were exposed to Agent Orange in less direct circumstances, such as on the open sea.

The announcement is expected as early as this week.