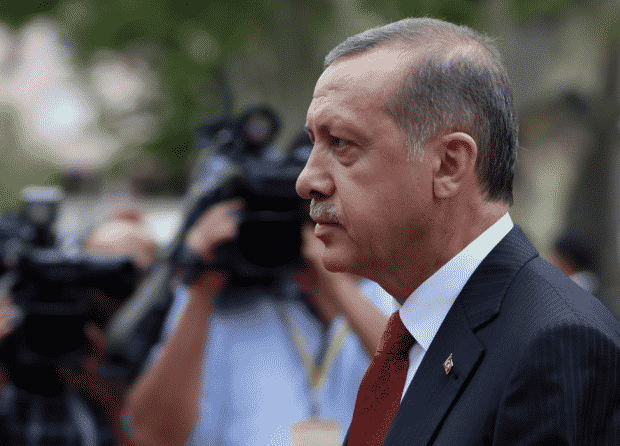 USA Parliament (Intl.) will take part in a United Nations meeting in September 2015: Turkey is bluffing and AIPAC pushes to abort Iran agreement‎

Media Office of the Minister of Foreign Affairs of US International Parliament and the Secretary-General of the European Department for Security and Information Dr. Haitham Bou Said announced that he had received an invitation to participate in the summit to be held in New York on September 25 to 27, 2015, in which states, government representatives, and governmental organizations are present there to discuss issues relating to the upcoming meeting of the UN program on development.

Dr. Bou Saeed will prepare a white paper and detailed report on the course of events and the hot spots in the Arab countries which are experiencing acts of violence, murder, and violations of international conventions and Human Rights, which in turn are considered a major factor in hindering all forms of development.

In the same context, Dr. Bou Said pointed out that the current situation and recent events on the Syrian Turkish border are very disturbing and Turkey is using deception in terms of its claims in the fight against the terrorist organizations “ISIL ” and Al-Nusra, and other organizations of the same nature.

“This deception will ignite a long term war which is not in the interests of Turkey and the region, and that the combat against the Turkish Kurds will drag Turkey into a racial and ethnic war and deplete its human and material resources,” Bou Said stated.

The main aim of the Erdogan was to hit the “Kurdistan Labor Party” bases in Syria and Iraq after they have been fighting fierce battles against ISIS. It is believed that Erdogan will lose this war against the Party because he is facing seasoned and unconventional fighters.

This is the beginning of the end of Erdogan’s rule. Also, The International Criminal Tribunal in The Hague is studying now a case against Erdogan as a War Criminal who fed terrorism had an alliance with ISIS and terror organizations and marketed ISIS stolen oil from Syria and Iraq.

Bou Said added that there is a movement of some US political figures against Iran’s peaceful nuclear program. (The agreement would be a significant development in the context of resources development) supported by members of the AIPAC organization (the American Israel Public Affairs Committee) a political action committee.

They are preparing a strong presentation on this agreement demanding an immediate cessation of its application, rendering flimsy pretexts, such as the agreement does not serve the public interest in the region. Earlier,  spokesman Patrick Dorton announced that AIPAC will lead a campaign via its own TV to propagandize against the agreement and its advantages to security in the Middle East.

Dr. Abu Said ended “it is time for the UN to examine the non- peaceful nuclear file and demand from other countries to put (Dimona ) reactor, which has 300 nuclear warheads and 35 hydrogen bombs under the supervision of the international body in order to ensure the whole safety of the area and eliminate the threat of any risk for the development of human resources properly.”