Home Investigations Iraq Offers to Send Troops to Turkey to Fight ISIS, at their... 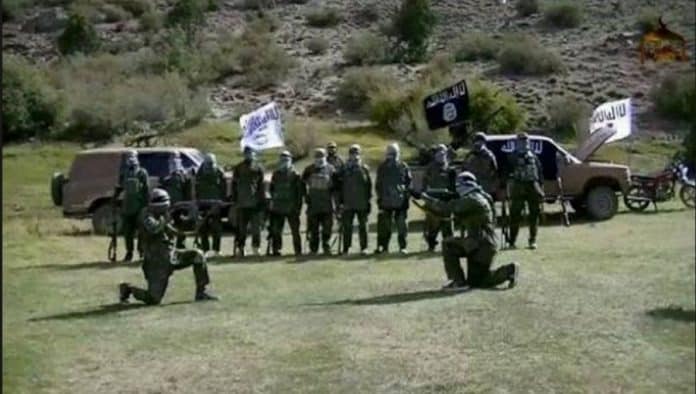 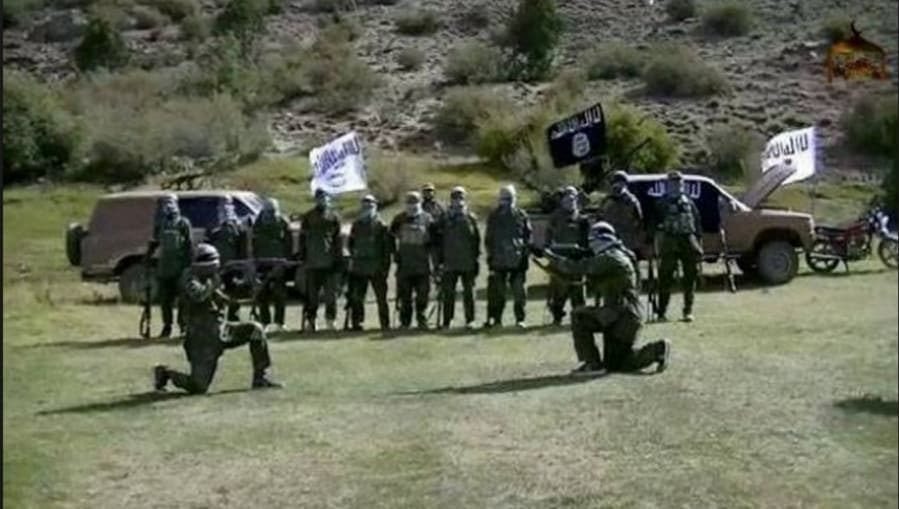 “The Turkish government’s dispatch of military forces to Nineveh province (in Northern Iraq) on the pretext of fighting the ISIL is provocative,” Nouri told FNA on Sunday.

He called on the Turkish government to stop sending logistic and financial aids for the ISIL.

Nouri reiterated that Iraq does not need foreign troops to fight the Takfiri terrorists, and said, “We are ready to send troops to Turkey, Saudi Arabia and Egypt to fight the ISIL.”

He pointed to the areas that the Iraqi forces have taken back from the ISIL Takfiri terrorists, and said, “We are tightly holding the key areas and the ISIL cannot take them back by any means.”

On Saturday, the Iraqi volunteer forces warned that they will strike at Ankara’s interests in retaliation for the Turkish army’s illegal border crossing and deployment in Nineveh province.

The Hashd al-Shaabi’s reaction came after Turkey dispatched a battalion comprising 130 soldiers to an area near the city of Mosul in Nineveh province on the pretext of providing military training to the Kurdish Peshmerga fighters.

In reaction to Turkey’s unsolicited dispatch of forces to Iraq, a battalion of Iraq’s volunteer forces threatened that they will target the Turkish government’s interests on Iraq’s soil.

A few hours later in the day, the Turkish forces withdrew to their country.

The Turkish government claimed that it has sent troops to the Northern parts of Iraq in a bid to train the Kurdish Peshmerga fighters.

Turkey has close relations with Kurds in Northern Iraq, though Ankara views Syria’s Kurdish population across the border as hostile to its interests.

Baghdad condemned Ankara’s disrespect for the two countries’ border, and called on Turkey to immediately withdraw its troops to behind the borderline.

Iraqi Prime Minister Haidar al-Abadi said the entry of “around one armed battalion” of Turkish soldiers to the Nineveh province area near Mosul was done without Iraq’s permission.

It is not clear yet if Turkey retreated in reaction to Hash al-Shaabi’s rigid warning.

Mosul is now under the control of the ISIL Takfiri terrorist group.