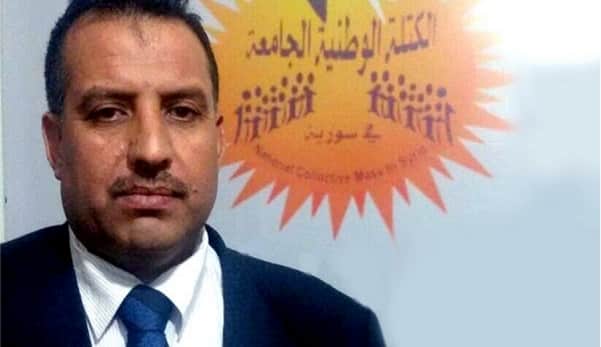 TEHRAN (FNA)- A prominent official from the US-backed Syrian Opposition called for the extermination of Alawite Muslim villages after a series of defeats the militant groups sustained as a result of the Syrian Army’s operations in November.

The Syrian Opposition official responsible for this sectarian attack was identified as Abdullah al-Ali – a former Aleppo-based attorney that has since moved to Turkey.

According to Abdullah al-Ali’s Facebook, he advised his fellow followers and friends in the Free Syrian Army (FSA) to carry out deliberate sectarian attacks against Syria’s large Alawite Muslim population.

A report said last month that the ISIL terrorist group operating close to Damascus has reportedly kidnapped Syrian Alawite civilians to use as human shields against air strikes, by publicly keeping them captive in metal cages.

A militant group opposed to the Syrian government has taken Alawite civilians and government soldiers hostage in cages to protect themselves against air strikes, according to reports from Ghouta, an area close to Damascus.

The Syrian Sham news network recorded footage of the militants taking caged prisoners through the streets in Eastern Ghouta, with the intention of using them as human shields against airstrikes from Syrian government forces, and the Russian air force.

Sham reported that 100 cages with about seven people in each were being taken to public areas such as marketplaces in Eastern Ghouta, from where militants fire rockets into Damascus.