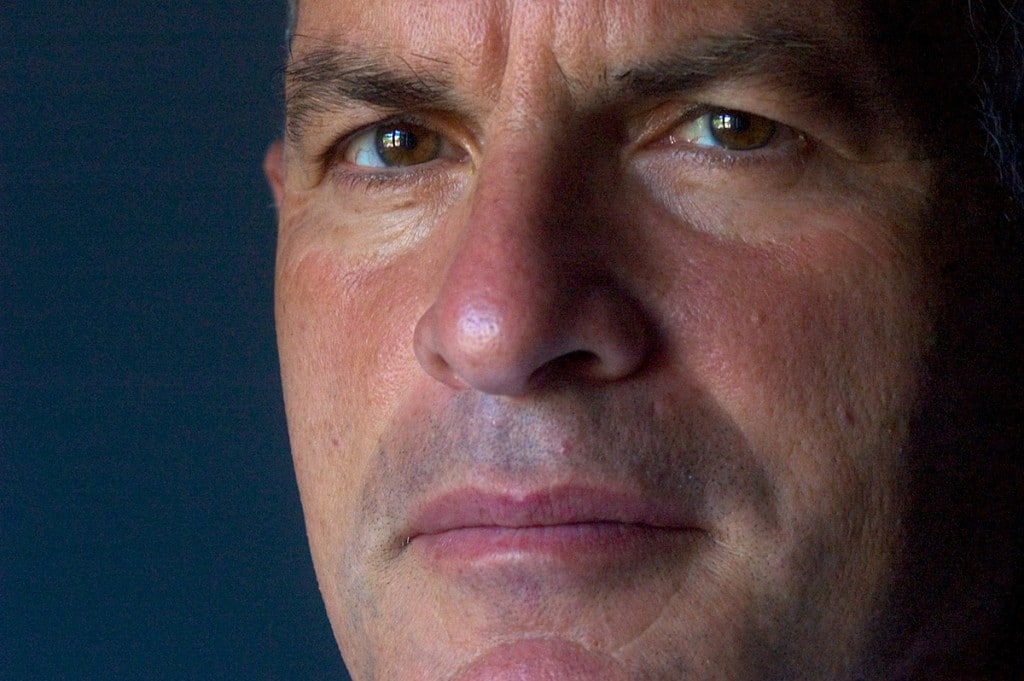 “Norman Finkelstein joined some Egyptian youth activists in their most daring and adventurous attempt to breach the heavy security cordon around the Israeli embassy in Cairo, break into the embassy and take down the Israeli flag”

“Some argue that Egypt has other priorities at the moment than to get into trouble with the restless Zionists in Tel Aviv, only Dr. Finkelstein didn’t think so”

If you’ve been trying lately to contact Dr. Norman Finkelstein via email only you kept getting this reply “I will be out of town until 20 May 2011. I will not have access to internet so I will not be able to check my email”  .. Then you must have wondered where Dr. Finkelstein was and what could that seemingly urgent matter, that kept him from checking his email, be?

Well, to spare you the time and a wrong guess, Dr. Finkelstein was not on some Caribbean island vacation, he was in Egypt joining some youth activists in their most daring and adventurous attempt to breach the heavy security cordon around the Israeli embassy in Cairo, break into the embassy and take down the Israeli flag.

Nevertheless and before he left Egypt he somehow managed to keep his prefixed schedule and gave a memorable lecture at the American university in Cairo – AUC.

Every year and on May 15, the Palestinians and the whole Arabs mark the Nakba day – the day Israel was established and declared a state by a controversial UN decree back in 1948.

Nakba is the Arabic for catastrophe. And indeed it has been, at least for the Palestinians who were expelled in a mass exodus as 750000 Palestinians were forced to flee their home land and make way for the new Jewish settlers.

The 63rd anniversary of Nakba day comes amidst extraordinary events the Arab world is currently witnessing as the wind of change and revolutionary tide is sweeping across the Arab world.

Emboldened by the powerful Arab uprisings Palestinians living in Diaspora in scattered refugee camps along the borders with Israel in Syria, Lebanon, Jordan and Palestinians from the west bank and Gaza decided to rally in hundreds and head for the land where their ancestors once lived. They all decided to march to Palestine on the 63rd Nakba day.

In commemorating the day they simply crossed the barbed wires and the fortified Israeli check points jeopardizing their lives for the sake of a few moments where they could walk through the fields and actually touch the trees their fathers planted ages ago.

For the Palestinians it was a day of remembrance, mourning their uprooting, embracing the past and keeping the hope to return home alive in the heart of new generations.
For the Israelis it was also a day to remember, not as their day of independence but rather as the day Israel’s borders were practically breached on 4 fronts; the Syrian, Lebanese, Jordan and Palestinian.

One cannot go far as some Zionist analysts who, in their bid for more American and European funds to Israel’s security, came out and said that on Nakba day Israel had been invaded on all fronts. But I would certainly point out that this has been more like a psychological blow to the Zionist myth of living secure and isolated behind some high wall or impregnable iron dome.

The 760 km concrete barrier has given the Israelis the false perception that their world stopped where the high fence stood and that nobody existed on the other side.

The Israelis have been deluded by this wall myth and on the Nakba day they found out how vulnerable they are.

While segregation walls are being demolished all over the world, Israel stands on the wrong side of history and embrace this dying wall culture.

It has been years since Israel witnessed this kind of pan-Arabic public display of rejection to the Zionist scheme for the transfer or rather the ethnic cleansing of the Palestinians.

In Egypt the Nakba day scenario has been completely different as thousands of pro-Palestinian activists planned to commemorate the day by marching toward Rafah, the border crossing point with Gaza, where they would express their solidarity to the Palestinians and denounce the continuing occupation of their land.

Also in the commemoration program came the invitation by al-Quds studenty club for Dr. Norman Finkelstein, the political scientist and the world acclaimed pro-Palestinian activist to give a lecture at AUC.

Since they were banned from reaching the border terminal of Rafah for security reasons, the activists made a tactical change in their plan and headed for the Israeli embassy in Cairo instead. They rallied there on Sunday as they called for the embassy to be closed and the Israeli flag to be taken down.

The protests started peacefully in front of the embassy in the morning but at 11 pm things began to turn violent as the protesters managed to breach the heavy security cordon around the embassy and actually reached the main entrance of the multi-story building at the top of which the Israeli embassy lies.

At that point, and minutes before the protesters were to get inside the embassy building, military and security reinforcements were called upon and on arrival to the protests site they began to warn the protesters not to proceed any further.

Failing to heed the warning, the military began to disperse the rally by shooting tear gas canisters and rubber bullets that hit one protester in the head and another one in the abdomen.

Dr. finkelstein joined the rally and actually took part at the beginning of the protests which lasted for hours into the night leaving 353 wounded and 168 arrested and waiting to be interrogated by a military prosecutor.

A military spokesman declared that the violent crackdown on protesters came after they had violated the peaceful terms for rallying as they actually set out to break into the embassy and commit an international violation by trespassing the premises of the embassy of a foreign sovereign country and forcibly taking down its flag.

As a matter of fact, a great sector of the Egyptian people, especially those who have witnessed the long history of Egyptian military confrontation with Israel in 1956, 1967 and 1973 are not at ease with these enthusiastic anti-Israeli embassy protests for they know too well that Israel tends to get foolishly aggressive whenever she gets nervous, and they think Egypt has other priorities at the moment than to get into trouble with the restless Zionists in Tel Aviv. But Dr. Finkelstein didn’t think so.

And when asked, on an Egyptian TV show the following evening, if now was the right time for post-Mubarak fragile Egypt to provoke Israel by closing down its embassy or taking down its flag, Dr.Finkelstein responded

“the Israeli embassy is the real provocation, and I think the Israeli flag should be taken down and the embassy should be closed as long as the Palestinian issue remains unresolved” …

and he added “the Egyptians will not lose their lives if Egypt lowered down the flag. It’s the Palestinians who are losing lives; around 15 were killed yesterday as they marked the Nakba day”

In his lecture that focused on the effects of the January 25 Revolution on the Arab-Israeli conflict Finkelstein said ..

“Egypt’s first civilian government is unlikely to attack Israel or renounce its 1979 peace treaty with the country. Instead, Israel is sweating simply because Egypt has become a force to reckon with rather than a pawn to be played. The biggest threat to Israel, he said, is that Egyptians will enter the modern world, continue to reclaim their dignity, and demand a central role in the region”

Finkelstein managed to win his AUC audience over, exactly as he did with most of the viewers of his TV interview. And he wrapped up his talk on TV by calling for the Egyptian military not to do Israel’s dirty work, and to release all 168 arrested protesters whom he viewed as true heroes who couldn’t stay silent over the Israeli crimes in Palestine and the whole Middle East.

In the few days Finkelstein stayed in Cairo, which lacked any mainstream media coverage, he did not only walk like an Egyptian but he talked and protested like one.

Though it was the first lecture for Dr. Finkelstein in Egypt but the chemistry between him and the Egyptian audience has been remarkable.

Finkelstein is a man who never does anything against his conscience and who dares to go to the end of his thought and that is the kind of voices people want to hear not only in Egypt but the whole world.