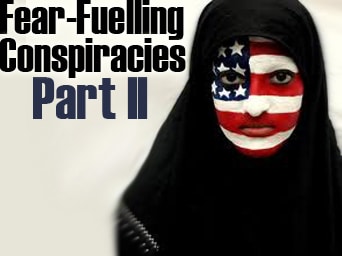 The only thing we have to fear is fear itself. –Franklin D. Roosevelt

How long does it take to be discouraged by the seemingly impossible? One year? Five? Ten (Viet Nam)…Iraq…Afghanistan)? Try 60 (Palestine)!

The Israeli lobby in America can be credited with denigrating Palestinians (whether Christian or Muslim) beyond any hope for resolving their conflict.

A few days ago, a friend told me about a congressional candidate who planned to educate Americans on the Israeli lobby.

To raise campaign funds, they contacted a few pro-Palestinian entities in the US, since the candidate’s Middle East policies would align with their goals, but “we received a very poor response from them.”

Why would pro-Palestinians fail to respond to a request to support an effort for their benefit?

This wasn’t an isolated incident. Recently, several friends have observed lethargy toward Palestine almost to a sense of hopelessness about their long-held aspirations for freedom and statehood.

One writer said he gets absolutely no support from Diaspora Palestinians in London. He says “it is very frustrating; they are just not getting organized. I’m thinking of walking away from their cause.”

Another recently said something similar. He too was contemplating giving up. His attempts to get in touch with Palestinian groups to help organize have met with “a feeble response or no response.”

Why the listless responses to the efforts by friends to mobilise positive support for hapless Palestinians?

Last week I wrote a column about “Fear-fuelling conspiracies” in America that feed and stimulate fear of Islam and Arabs. 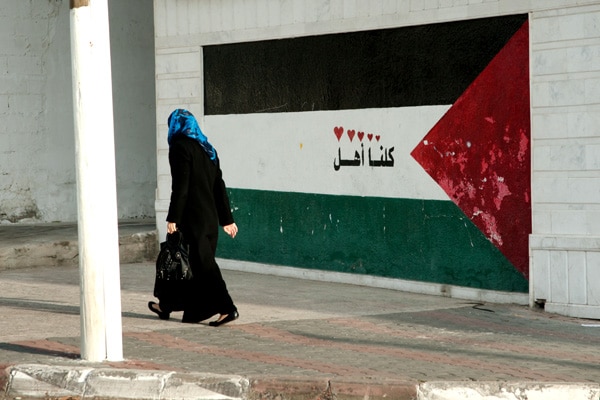 This week, the focus is on the other side of the coin: how the actions of Americans conspire to stimulate fear of Arabs and Muslims.

Muslims in America have become keenly aware of American attitudes toward them. Muslims go out of their way to be disassociated from the terrorist labels.

Confirming what most Muslims have discerned from individual cases, the American-Arab Anti-Discrimination Committee (ADC) has reinforced their fears.

In a recent letter to members, the ADC wrote, “This has been a year of anti-Arab political rhetoric, unwarranted surveillance directed at Arab Americans, and negative stereotyping in the media, in schools, and in popular literature.”

How should that make Arabs feel?

Add to the general conclusions drawn by the ADC, some of the recent individual cases, and Arabs and Muslims have compelling reasons to be afraid.

One of these cases–of Sami Al-Arian–I have written about before. Dr. Al-Arian is a Palestinian whose ongoing persecution by the U.S. Government is one of the most repellent and unjust of any in the post-9/11 era.

In 2003, while working as an engineering professor at the University of South Florida, he was indicted on multiple counts of “material support for Terrorism.”

Al-Arian was an outspoken advocate for Palestinians and a steadfast opponent of the Israeli occupation.

The indictment was based on his alleged support for Islamic Jihad, a Palestinian group that has nothing to do with the U.S. or Americans, but is focused exclusively on the Israeli-Palestinian dispute.

While awaiting his trial, he was held for almost three years in extreme solitary confinement. He has been mistreated by his university, the media, the prosecutor and the judge.

In reality, al-Arian has been persecuted only because he’s a Palestinian activist highly critical of the four-decade brutal Israeli occupation.

Arabs in America know about Al-Arian’s fate. They’re frightened. Similar treatment could be their misfortune if they support Arab, Muslim or Palestinian causes.

So don’t translate Western Muslim’s fear and inaction into lethargy. Now, more than ever, Palestinians need understanding and active support.