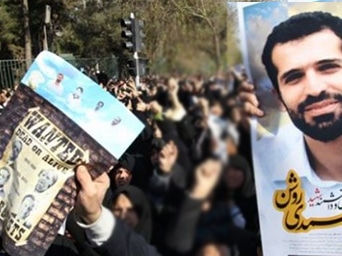 “Let us be clear. MI6’s only operations in Iran have been to give assistance to the teams of assassins, assumed to be Israeli or CIA, that have killed a number of [Iran’s nuclear] scientists, often with family members.”..Military Analyst Gordon Duff 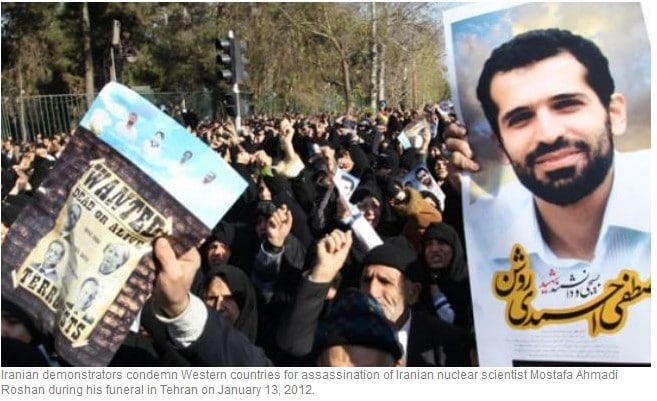 In an article published on Press TV website, Gordon Duff said when the MI6 chief, John sawyers, spoke to British civil servants this week about his operational success in preventing Iran building nuclear weapons; he was in fact alluding to assassination of Iranian scientists.

“Let us be clear. MI6’s only operations in Iran have been to give assistance to the teams of assassins, assumed to be Israeli or CIA, that have killed a number of [Iran’s nuclear] scientists, often with family members,” he added.

Duff stated that this is not the first time that MI6 has been implicated in murder cases involving scientists.

“It wasn’t that long ago, that MI6 was exposed for its own transgressions, two murder cover-ups, Gareth Williams and Dr. David Kelly, hardly minor mistakes and that their organization along with those they took instructions from had been pushed into unfounded assumptions about Iran.”

The analyst said the main party which promotes such unfounded assumptions about Iran is the Western media machine and most notoriously, the news empire run by the Zionist media mogul, Rupert Murdoch.

“Murdoch is an Israeli citizen, member of the Likudist Party, an ultra-nationalist group that supports war with Iran, closer relations with Russia and works hand in hand with Israel’s massive arms industry that has made billions on wars,” he said.

Duff concluded that Murdoch’s media is currently banking on the false intelligence provided by MI6 that “Iran is two years from having a nuclear bomb” in order to convince the world public opinion about launching a new war with Iran.

Assassination of Iranian nuclear scientists, he said, is just a piece of a bigger puzzle created by the British and American warmongers in their effort to stymie Iran’s technological and scientific progress; a goal they are bent on achieving even at the cost of innocent lives or a new war in the Middle East region.