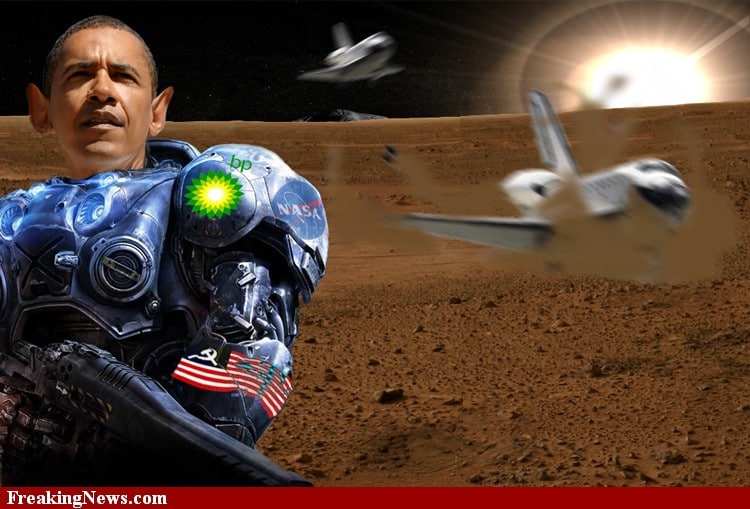 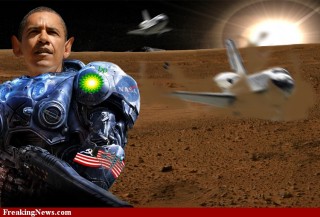 As an investigative journalist and/or satirist – and it’s getting harder to tell reality from satire every day – it’s my job to get there first.

So I was just doing my job last week when I broke the story about Obama teleporting to Mars with Alfred Webre’s buddy Andrew Basiago:

Now It Can Be Told! The REAL Reason Obama Was Nearly Devoured by Carnivorous Plesiosaurs on Mars

The story went viral, and apparently came to the attention of my fellow journalist-satirist Colbert. He did a pretty good job with it…except he left out the part about being nearly devoured by carniverous martian plesiosaurs.