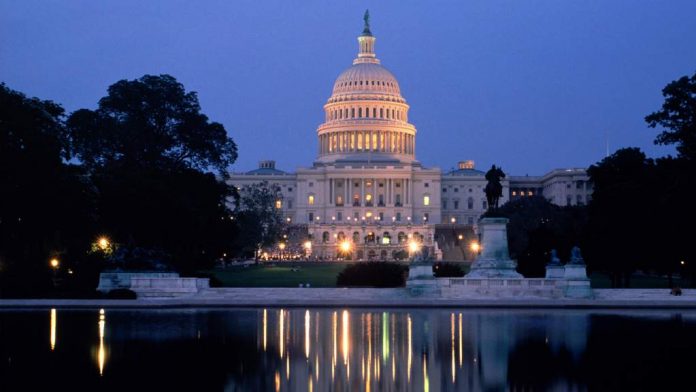 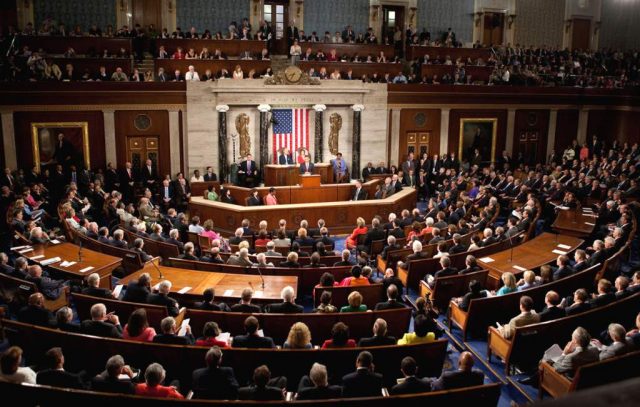 [ Note: Over two dozen major Jewish leaders signed a full page ad in the New York Times supporting the Iran nuclear deal. This is a big deal. Their reasoning was quite simple. “While not perfect, this deal is the best available option to halt Iran’s nuclear weapons program.”

They also bought themselves some cover (from being called sell-outs) by quoting retired Admiral Ami Ayalon, the former Chief of the Israeli Navy and former head of the nation’s security service. “When it comes to Iran’s nuclear capability, this [deal] is the best option,” he is quoted as saying.

“We agree with Admiral Ayalon and leading Israeli military, scientific and intelligence experts who share this view,” the signatories echo.

This is a direct challenge to AIPAC claiming to represent American Jews, a myth that many Jewish groups compete to claim, mainly for fundraising purposes. For example, with the ADL you have to hire a detective to find out what their membership is, as when it starts declining they take it off the website right away. Often they will replace it with a “mailing list”, an old trick to make people think that is their membership.

But that said, the ADL does have a lot of money, but they get most if it from big money people so as not to have to answer grassroots funders about the huge salaries they take and how little they really do other that collect Jewish vandalism and name-calling offenses. In the current world of terror that we live in, that seems like trivialism on steroids to old grumpy me… Jim W. Dean ] 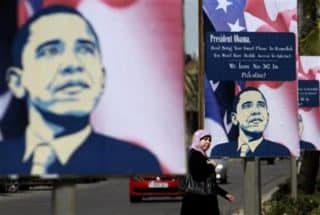 I had been waiting for what we call in the US the summer recess surprise, where a president launches an initiative at our Congress when they are getting ready to leave Washington to face the voters at home on a major issue.

During the buildup for the US bombing campaign on Syria that was based on the expertly-done psyop of the hoaxed poison gas attack claimed to have killed over 1000 people, Congress met angry voters like they have not seen in years when home for a weekend break.

The reaction against bombing swept the country and calls poured in to the White House and Capitol Hill for “no more stupid wars”. It worked. When the attack was down to the last hour, Obama called it off.

But this current counter attack against the Iran agreement came in waves, including twenty major Jewish group leaders getting a White House visit with the Cmdr. in Chief that lasted over two hours.

The next day Obama made a major address at American University in Washington, where he tore down his opponents’ unsupported claims against the nuclear deal one by one. He was not only representing America, but as he said… everyone but Israel and the Republican Congress.

I knew I was watching a carefully planned and executed strategy to isolate his opponents, something the Israeli Lobby is used to doing to those whom it targets. AIPAC had flown 600 lobbyists into DC for their own frontal assault last week on Congress.

They were watching this tactic turned around on them, by a President who has had a lot of controversy experience in his second term. AIPAC insulted the White House when they cut short the extensive briefing for them to just 30 minutes, and allowed no questions to be asked by their people attending.

AIPAC later said it had meetings set up on the Hill that they needed to get their people to, plus they were given “short notice” for the White House visit. It was a cheap power play on AIPAC’s part, and Obama used it against them in front of these twenty Jewish group leaders.

He had offered AIPAC to keep his A-team available for four hours after their appointments, but AIPAC was not interested in having their people taken off message or “confused” by an in depth White House briefing.

AIPAC got paid back for their disrespect when Obama began slicing up their talking points. These big lobby groups are often quite aggressive in making a mountain out of a molehill by exaggerating negatives and ignoring positive elements of an opponent’s position. But Obama was cool. He did not call them liars.

Ex-Congressman Ron Wexler, who was attending, described the president’s response as, “The debate is too important for the promotion of inaccuracies and misleading representations.” Where I come from, this would be described as a very diplomatic way of calling someone a liar.

Disinformation hustlers like to stick to talking points, pressing fear buttons with lots of repetition, as unfortunately that works most of the time. Obama told the Jewish leaders that deep pockets were funding a big ad campaign urging Congress to disapprove it. But Obama has the President’s bully pulpit, and he was using it extensively, not to pander sounds bites, even though that is all that some of the press reported, but also to present a detailed defense of this historic accomplishment.

In a masterful stroke, his team chose American University in Washington for his impressive one-hour briefing on the agreement. He opened his talk by putting on the robe of John F. Kennedy, who made a similar historic geopolitical speech at the university fifty-two years ago during the Cold War.

Kennedy challenged the military industrial complex by rejecting the thinking that security was maintained by being on a perpetual war footing, and that this mindset had to be changed to a primary focus through diplomacy, which could secure a practical and obtainable peace.

And then Obama wrapped his opponents up in the barbed wire of the Cold War, stating that the “let’s use the military option” attitude got us into the Iraq War, and all the human and financial carnage for which a generation will suffer in Iraq and America.

He also gave a bow to Iran by admitting that Saddam had used chemical weapons against them “to brutal effect’. But what the president left out was that those weapons were supplied by the West, to be field-tested on Iran. Some of these were found during the last US-Iraq war, when WMD search teams ran across some old chemical weapons caches buried in the desert, some with US manufacturer labels which were quietly removed.

Next came the history of how Iran had no centrifuges when Bush came into office, and despite sanctions, the number grew and grew. He made a big deal over the “discovery” of the Fordo underground facility as some kind of secret facility. But with all the threats of preemptive strikes by Israel, and Pentagon chiefs trotting out “all options are on the table”, Iran was perfectly justified in protecting its nuclear program from destruction by air attack.

Whereas Obama claimed the sanctions had brought Iran to the negotiation table, Iran also claims that its perfectly legal expansion of its reprocessing capacity and protecting it from attack is what motivated the US and the West to sit down. But now Iran was holding some cards to protect its civilian nuclear program that Netanyahu wanted to have abolished.

The President made a very good case for the effectiveness of the monitoring levels secured, to abate fears of a secret program being carried out. And of course, a breach of the agreement would trigger sanctions returning. But he also warned the audience that, if the US did not confirm the agreement, it would stand alone with the Zionists and everything gained to date to decrease tensions could go up in smoke.

He closed with an excellent quote by Kennedy, who had wonderful speech writers. “The pursuit of peace is not as dramatic as the pursuit of war.”

His point was that those who beat the drums of war often do so for the guaranteed attention it gathers; while the slow, mostly behind the scenes diplomatic work involved in major policy shifts allows for little grandstanding, and hence not as popular with the more simple political life forms.

His silver bullet point was that the agreement takes us away from a potential war, and its failing takes us back in that direction. The other P5+1 members and world have already voted which they choose.

The Israeli press is already publishing how Netanyahu’s uncompromising stance on allowing Iran any nuclear program whatsoever has isolated Israel more than ever.

Obama was challenging the audience to choose the path that they can be proud to look back on someday, in a way, like ending the Cold War. But the ultimate irony in all this is that the man who said all these sensible things about the Iran agreement has brought us a New Cold War, the slaughter of the Syrian people, and now another of the Donbass people who were only guilty of the crime of not wanting to live under the boot of Western fascist puppets and oligarch parasites.

Riddle me that Mr. President, riddle me that. I chose your quote at the top of the article so I could ask you at the end why have you chosen a terror war with Syria and supported Kiev’s refusing to follow the Minsk agreement?

While taking us forward on Iran, you are taking us backwards into another Cold War.

Frankly sir, I don’t get it, and some people consider me a smart guy. What am I missing here?