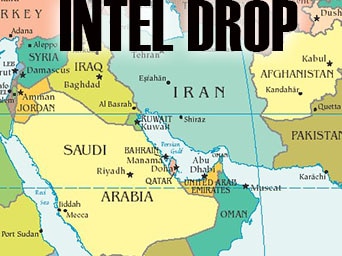 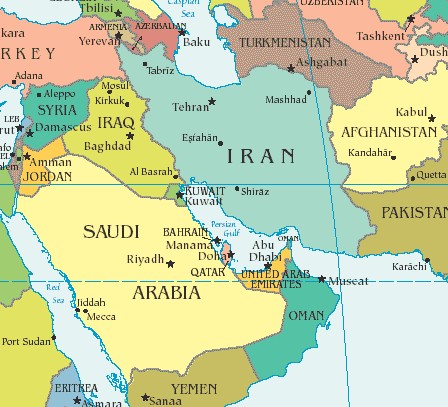 Given the chance, I would take everyone writing on Syria, especially those who play at “anti-imperialism” but invariably support police states with cash back to school.  The failure to “follow the bucks” to the DC lobby groups answering to Tel Aviv that so many “anti-Zionists” end up aligned with isn’t going unnoticed, especially not in the real Muslim world.

We are going to have a few words on Syria, not to chastise but to stimulate some actual thought and even derail the lemming mentality some have taken on.

These are the powerful realities some deny:

This is all at one level, simple observations about what is real rather than what is reported by any press.  Only intelligence agencies know the truth and they only lie to themselves and each other.  There are more incongruities:

Let us take a second to look at Israel’s current position:

Let’s talk Turkey and Israel and the Jews.

Use this as you will.  It was written with a minimum of editorializing.  Anyone writing on the region needs a background in air defense systems, Ottoman history and the general belief that everything they read is either invented or worse.

It is reasonable to assume that super-governmental powers are involved, Syria’s fate is decided and that Iran will do best through negotiation and “waiting everyone else out.”