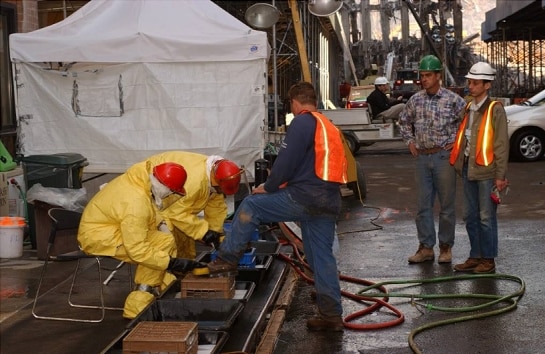 Editor’s note:  The continuing cover-up of 9/11 has become a traveling circus. With ISIS announcing plans to nuke the US and Israel smiling and rubbing their hands, the inexorable trail that links “nuclear 9/11” to Tel Aviv and several august members of the 9/11 “truth” movement as well has taken on new significance.  Time to look for new activity, book tours, speaking engagements, “show and tell” at monster truck rallies.  Consider yourselves warned. 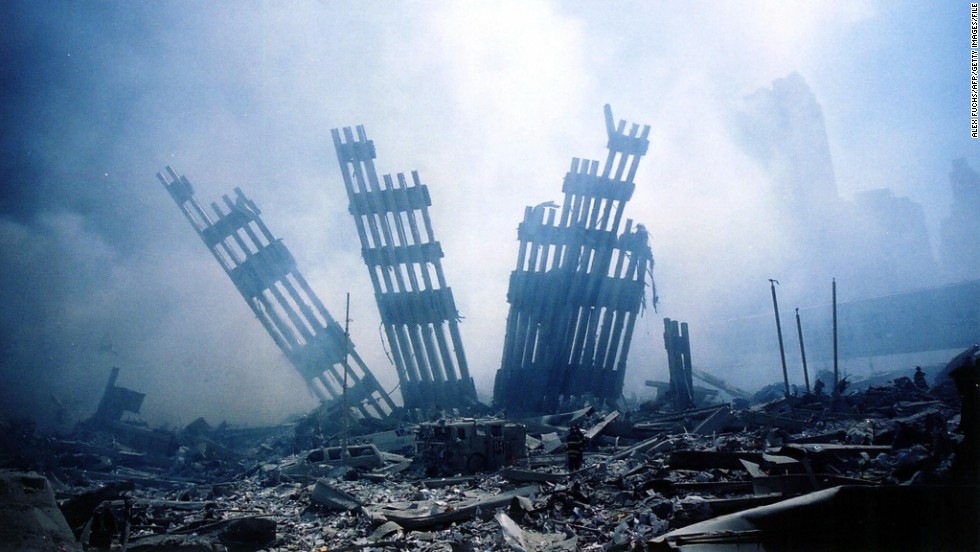 I have come to realize two central truths about the events of 9/11: Israel did it and they used nuclear bombs to demolish the WTC buildings. These are the two pillars of 9/11 research: Zionists and Nukes. If you come out with credible information that supports the involvement either of these pillars expects to be attacked. The attacks will be especially fierce if you come out with credible information on the nuclear demolition of the World Trade Center buildings.

Gordon Duff recently published several (38) articles in his VT Nuclear Education series on Veterans Today that confirmed that the World Trade Center buildings were nuked on 9/11. Right on cue the Zionist shill Christopher Bollyn came out and attacked Gordon for being a “Disinfo Toad” for supporting the WTC Nuclear Demolition Hypothesis.

Of course, Chris wasn’t able to refute the evidence for fission and fusion at Ground Zero.

The articles Bollyn and Jon wantes don’t you to see are listed below with links:
VT Articles listed below: 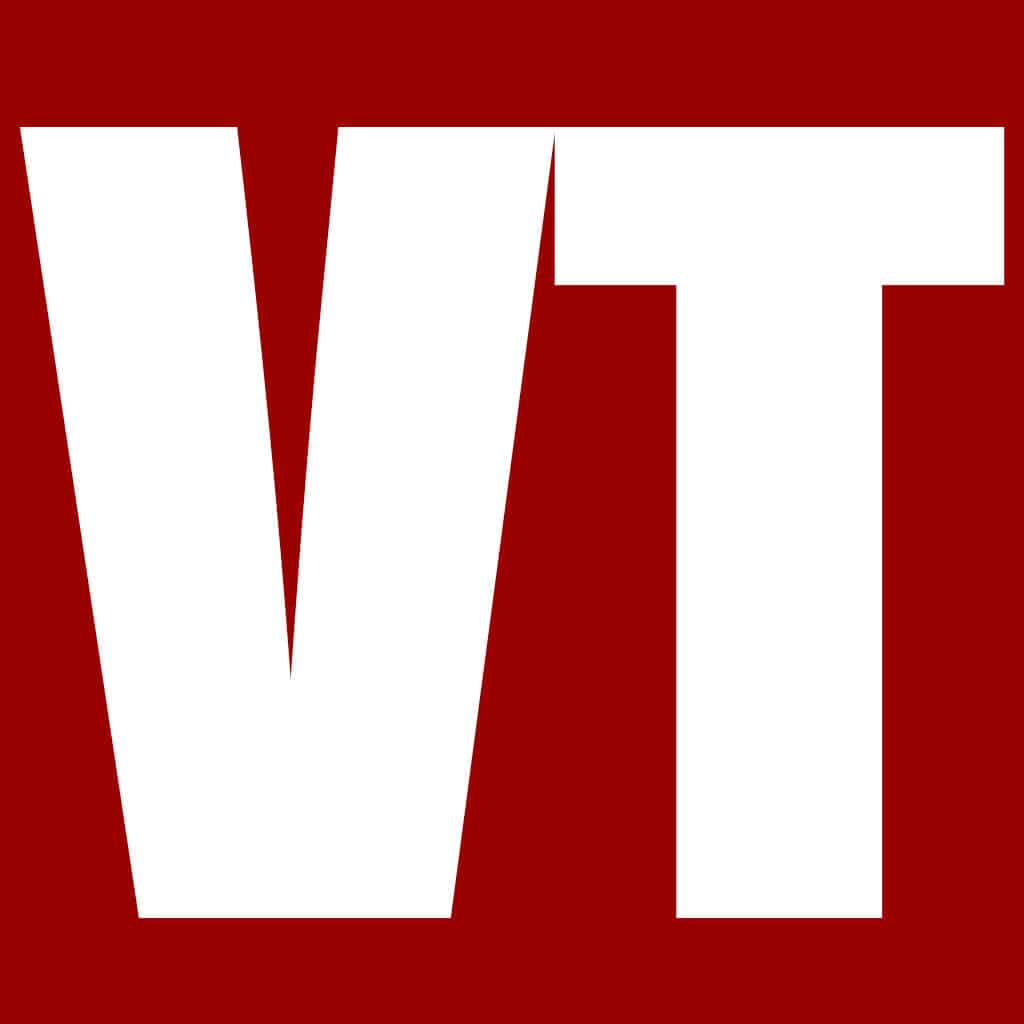 Author Details
VT Editors
VT Editors is a General Posting account managed by Jim W. Dean and Gordon Duff. All content herein is owned and copyrighted by Jim W. Dean and Gordon Duff
https://www.veteranstoday.com/
[email protected]
ATTENTION READERS
Due to the nature of independent content, VT cannot guarantee content validity.
We ask you to Read Our Content Policy so a clear comprehension of VT's independent non-censored media is understood and given its proper place in the world of news, opinion and media.